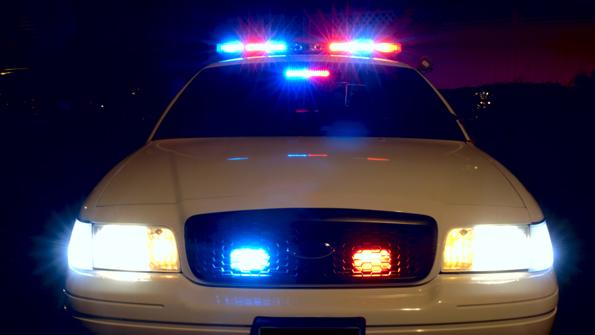 But county officials say the 'mutual aid' is costing too much

When corruption turmoil left the police department in Cherryville, N.C., shorthanded, the Gaston County Police Department stepped in to lend a hand as part of a mutual aid agreement common to law enforcement agencies. But Gaston County officials say that free aid is costing the county $25,000 a week and they wonder how much longer they can afford to be so helpful, according to the Gaston Gazette.

Gaston police have been helping enforce the law in Cherryville for about two weeks, after federal agents descended on the town Oct. 17 with search warrants and indictments. Six men, including three Cherryville police officers and a Gaston County Sheriff’s officer, were charged with bribery and extortion. The Cherryville police chief, who has not been charged with any crime, resigned Oct. 30.

Gaston County officials say county police officers are incurring overtime, contributing to the $25,000-a-week cost, to take up the slack in Cherryville. At that rate, county officials say they can’t continue much longer without some kind of reimbursement.

“The purpose behind mutual aid agreements is to provide temporary aid in times of emergencies,” County Manager Jan Winters told the Gazette. “The question really becomes how much time is ‘temporary?’ At some point, it’s going to get to where it’s past the point of being considered a temporary emergency.”

It’s unclear how Cherryville will resolve its policing problem. The town’s options could include disbanding its police department.

Earlier this year, Cherryville officials asked for an estimate on what the county would charge to provide police service. The chairman of the Gaston County Commission has asked the Cherryville mayor for some determination of the issue by Nov. 8.