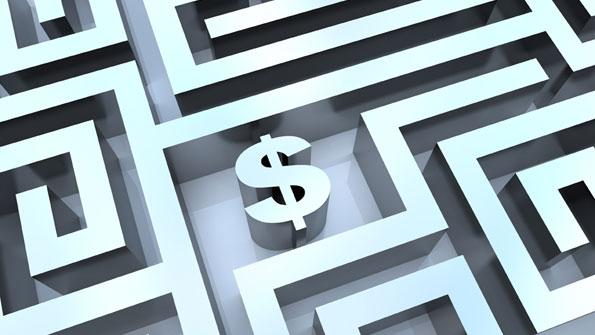 The scheme may have cost local governments millions of dollars

An alleged scheme by major banks to manipulate a key interest rate at the height of the financial crisis may have cost state and local governments hundreds of millions of dollars, according to The New York Times. The city of Baltimore is the lead plaintiff in a class-action federal lawsuit against about a dozen banks involved in the supposed rate-rigging, and many other governments are also considering legal action.

The reported manipulation involves banks that determine the London interbank offered rate, or Libor. That rate is a measure of how much banks pay to borrow from each other and is a benchmark for borrowing on many financial contracts, including millions of dollars borrowed by governments and municipal agencies.

Last month, Barclays admitted to regulators that it tried to manipulate Libor, understating the rate, before and during the financial crisis in 2008, according to the Times. Barclays paid $450 million to settle the charges.

Municipalities, pension funds and other investors have filed several lawsuits against Barclays and other banks involved in setting Libor, including Bank of America, JPMorgan Chase and Duetsche Bank. The plaintiffs claim that when the banks artificially lowered the rate, they lost money on their investments.

Baltimore officials say the rate manipulation occurred while the city was suffering through deep budget cuts and laying off hundreds of employees. The comptroller in Nassau County, N.Y., said the Libor manipulations may have cost the county as much as $13 million on deals related to $600 million of outstanding bonds. Financial contracts based on Libor also played a role in the financial troubles that led to the bankruptcy of Jefferson County, Ala., the largest local government bankruptcy in U.S. history.

Other governments also say they are considering whether they may have been affected by Libor manipulation. Officials in New York, Connecticut, Massachusetts and Florida are looking into the allegations.