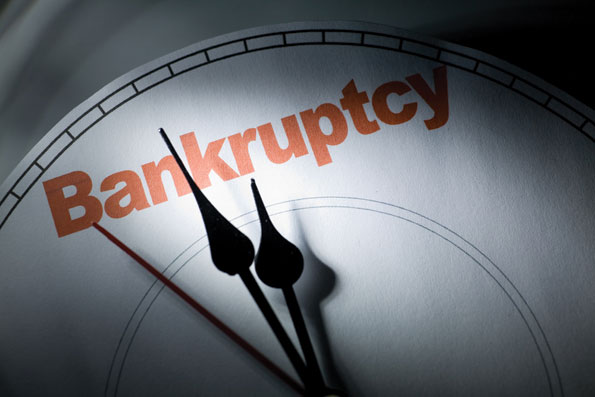 Stockton, Calif., which recently became the biggest U.S. city to file bankruptcy, is now trying to become the first American city to successfully use bankruptcy to impose losses on bondholders. The city has begun court proceedings aimed at requiring bond holders, including big banks, to take cuts, according to the San Francisco Chronicle.

Stockton officials said they will seek cuts to all creditors. “We’re trying to spread the pain, unfortunately, to others besides employees,” said Stockton city manager Bob Deis.

City employees and bondholders are the two biggest creditor groups named in bankruptcy filings. No U.S. municipality has used bankruptcy to force bondholders to take less than the full principal due since at least 1981, and possibly as far back as the 1930s, according to the Chronicle.

Stockton’s court filings list assets of more than $1 billion and debt of $500 million to $1 billion. Chapter 9 bankruptcy rules allow the city of 292,000 to suspend paying its creditors while it seeks court approval for a repayment plan.

City employees and retirees have already faced cuts, and will almost certainly see more. City officials said they want bondholders to pony up as well.