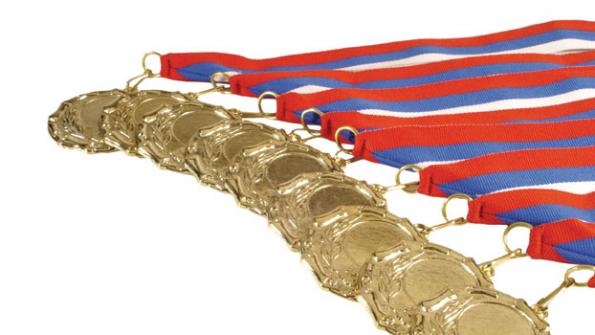 Recipients honored for career achievements in their field

The Washington state secretary of transportation, the city engineer in Salisbury, N.C., and the director of public works in Oakland, Calif., are among the 2012 Top Ten Public Works Leaders of the Year named by the Kansas City, Mo.-based American Public Works Association (APWA). This is the 52nd anniversary of the award, which recognizes “outstanding career service achievements” of public works professionals and officials.

“These Top Ten Leaders are exceptional public works professionals who have been selected by a committee of peers for their career-long professionalism, expertise, service and personal dedication to improving the quality of life in the communities they serve,” said APWA Executive Director Peter King. The recipients will be recognized during the APWA 2012 International Public Works Congress & Exposition in Anaheim, Calif., August 26-29.