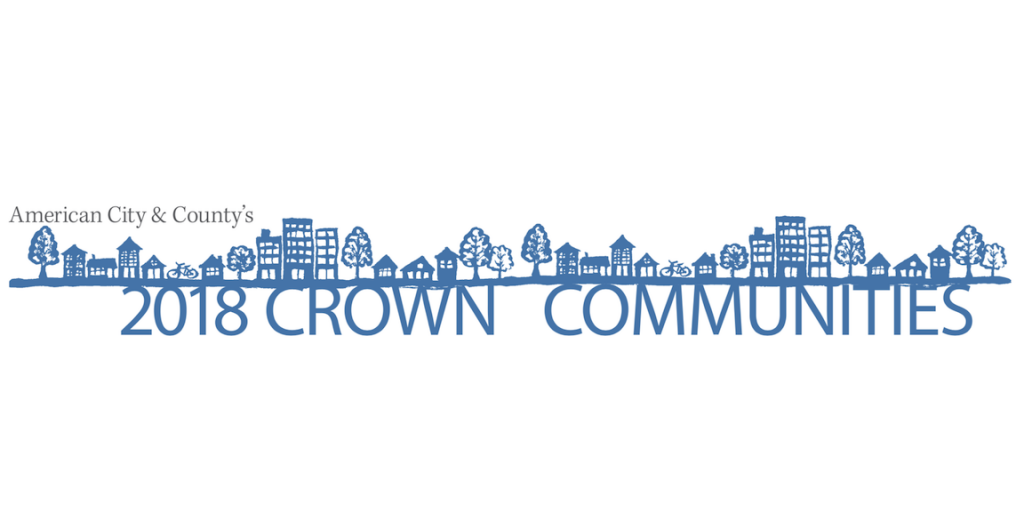 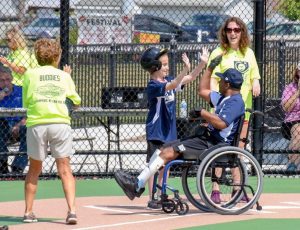 The field has a rubberized surface that wheelchairs can easily traverse, which allows children with special needs to play, says Judy Moran, a former Lake County, Ohio commissioner. Moran is president of the Miracle League of Lake County board, which oversees the administration of Miracle Field.

“We had space, so we wanted to make it something that people could come to and not just spend that one hour. So, we have an adaptive [playground]… they kind of went hand-in-hand,” Moran says.

The initial idea for the field came about in 2016 — the space where Miracle Field now sits was formerly an empty plaza adjacent to Classic Field, where the Lake County Captains, an Eastlake-based Class A minor league baseball team now plays.

About 22 months passed between the initial announcement of the field to its opening day on July 28, 2018, according to a report from The News-Herald. During the 2018 season, six teams of 10 players participated in the league during Miracle Field’s first season.

One of the most innovative parts of the project was how it was funded. About $870,000 came from business sponsorships, foundation donations, county funds and the Ohio state capital budget.

“Not everybody can give you $175,000, but we’ve taken $5 donations from people who just wanted to give something help this project along,” Moran says. “That’s how invested in this project the community is.”

For some locals, the greatest part of the stadium is seeing kids play baseball that otherwise wouldn’t have an opportunity to do so.

“This comes from the heart, and going to the games and seeing the kids play every Saturday, talking to all the parents, it’s just, it’s just heartwarming,” Eastlake Mayor Dennis Morley says.