Each year American City & County honors public officials from across the county for their impressive accomplishments and outstanding leadership with the Municipal Leader, the County Leader, and the Public Works Official of the Year awards. 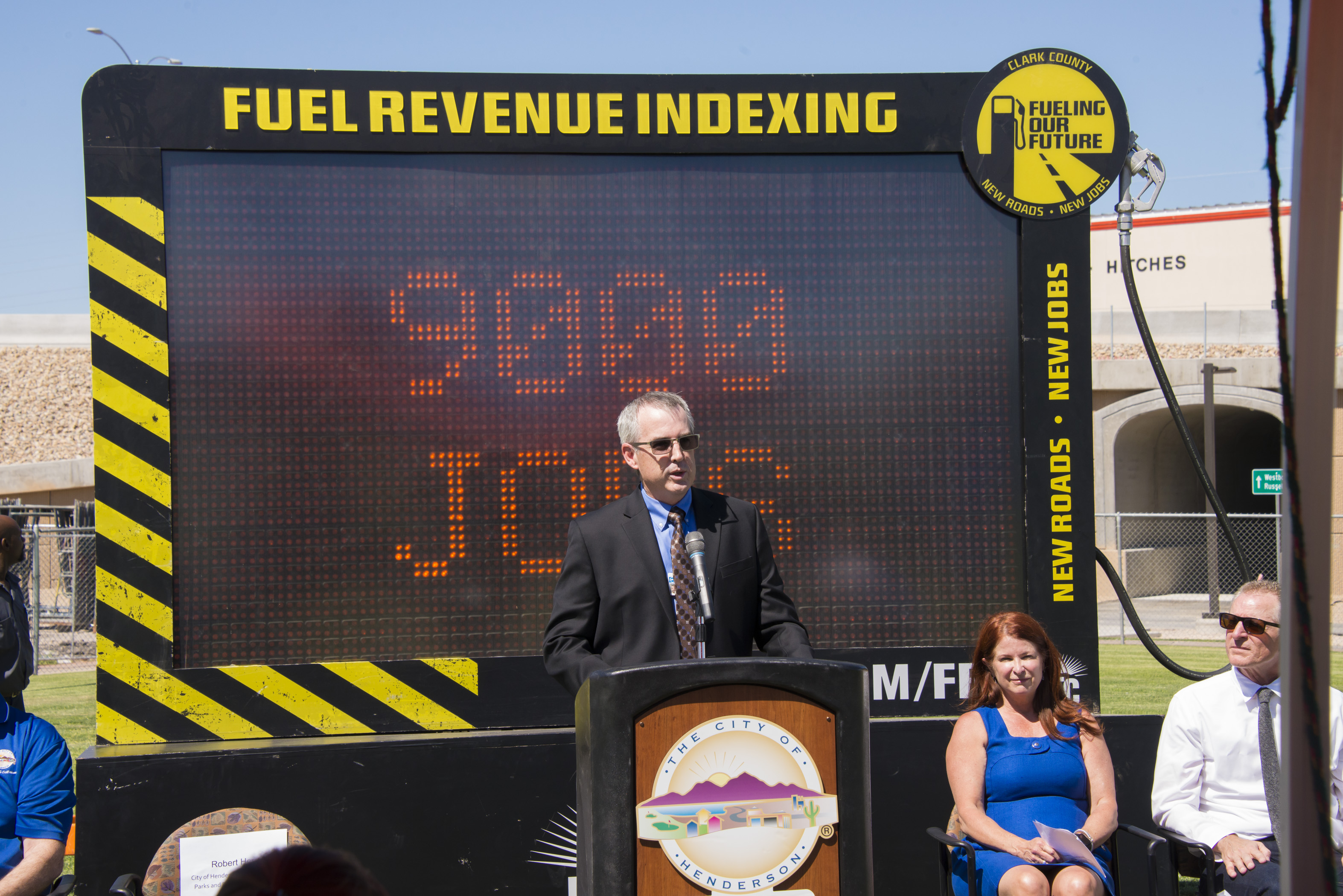 Since his appointment to director in 2015, Rob Herr has been instrumental in the ongoing mergers of Henderson, Nev.’s public works department, parks and recreation department, and the city’s department of cultural arts. To say Herr has a lot on his plate is a wild understatement, yet under his direction, the massive department is thriving.

According to Henderson’s mayor, Debra March, this monumental task was made manageable “due to the thoughtful, strategic and collaborative leadership Herr possessed, which helped ease the transition as the departments combined operations to be more efficient, team oriented and customer focused.”

But Herr isn’t simply managing the department; he’s excelling. Earlier this year, Herr lead his team through its first American Public Works Association (APWA) accreditation – a first for any department in the state. Henderson achieved 100 percent full compliance, and was also recognized for nine national model best practices. Prior to this, Herr led the department through its third successful reaccreditation by the Commission for Accreditation of Park and Recreation Agencies, also meeting 100 percent of all standards.

Herr says these accreditations are the accomplishments of which he’s the proudest. The process was very collaborative and involved stakeholders and managers from across the departments’ varied functions, and the accreditations, he says, are confirmations that everyone is getting it right. “It’s outside validation of how we go about doing our business,” he says.

But rather than resting on their laurels, the department has been hard at work. Over the past 18 months Herr’s team of 401 full-time and 856 part-time and seasonal staff completed 21 critical roadway and infrastructure improvement projects at a cost of $64.9 million. Many of these projects have earned regional and national recognition, including the U.S. Department of Transportation’s Mayors’ Challenge Pedestrian and Bicycle Award for installing and constructing more than 21 miles of separated bike lanes along city streets.

Under Herr’s leadership, the city’s Inspection Services Material Testing Lab also earned national accreditation by the American Association of State Highway and Transportation Officials for the onsite testing of construction materials. This practice has saved the city significant amounts of money by reducing the amount of testing performed by third parties.

In an effort to become better environmental stewards, the city’s shop and fleet have also been reorganized and modernized. This includes the addition of six new electric vehicles, with five more pending delivery and 12 dual charging stations.

In the face of challenges, Herr says it’s important to maintain perspective. “Ultimately, we’re here for the city of Henderson, and our goal is to not get tied to our departments, but to collectively deliver the best services to the residents as possible,” Herr says. “It sounds cliché, but that’s how we should see ourselves.”

Continued on next page…