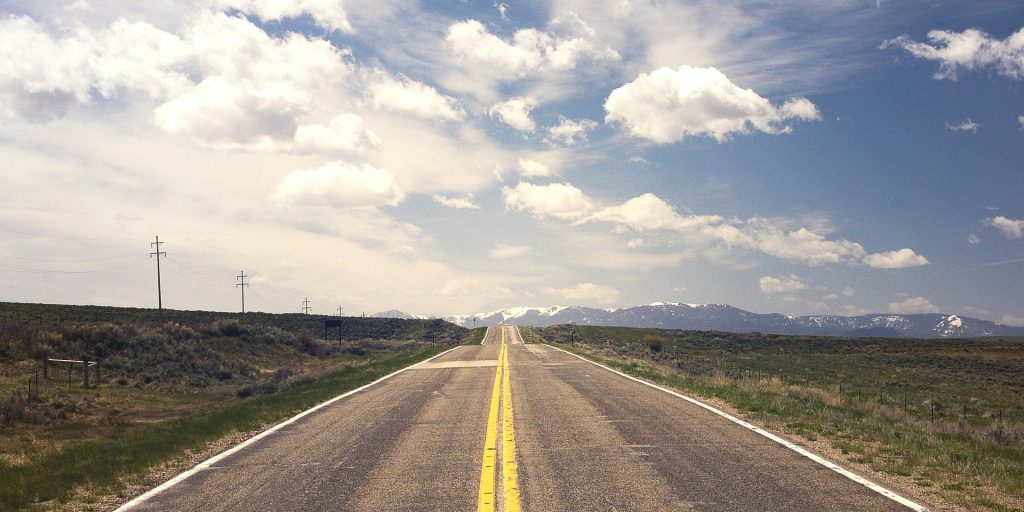 From pivoting to meet evolving needs of the ongoing pandemic to enduring verbal harassment from a constituency pushed to the brink by rancorous national politics, the last two years have been especially difficult for local and county administrators.

“Local government managers are frankly dealing with what everyone else is dealing with right now—the pandemic,” said Marc Ott, executive director of the International City/County Management Association (ICMA). “It is, as we all know—and has been for the past several years—so pervasive. It touches everything. … A job that was already challenging and difficult, even more so.”

Long before stay-at-home orders and mask mandates became topics of debate, government administrators balanced an abnormally substantial amount of stress daily. Across all sectors, the pandemic has brought on a mental health crisis: As of this month, for example, more than 35 percent of adults surveyed by the Centers for Disease Control (CDC) reported experiencing symptoms of anxiety and/or depression.

Compounding the public health challenges, toxic national politics has driven a wedge into the heart of public discourse.

Amid this turmoil, administrators “stand in the center,” Ott said. “The lack of civility in public discourse and behavior, it feels like more than ever before, but that’s because we’re in it. The convergence of all these things—you have the pandemic … lack of civility … the impact on the economy, the changing of the workforce” is strongly felt by administrators, who support those in need.

This upheaval has led to what’s been labeled as ‘the great migration’—a mass exodus by those seeking better work environments and general workforce evolution. A record 4.5 million Americans quit their jobs in November, according to data from the U.S. Department of Labor. Given the stressors synonymous these days with public work, local government hiring managers are facing similar challenges.

Among ICMA members, “In some cases, they decide to retire; in other cases, they decide just to resign without necessarily having someplace else to go to,” said Ott—noting he’s personally noticed an increase in suicides among administrators over the last few years, which, based on his decade-plus experience in the public sector, “is rare to say the least.” Ott served as mayor of Austin, Texas, from 2008 to 2016 before joining ICMA.

Within the profession, Ott highlighted an ongoing “attempt to normalize seeking out councilors and folks who can provide emotional and psychological support. That sort of thing can have a stigma, even if the resources are available, people don’t seek them out,” he said. ICMA has made a concerted effort to support the mental health of administrators, such as by hosting a program at a recent conference in Portland, Ore.

“We were concerned and considered whether or not people would even attend. As it turns out, people did come and they filled up the room,” he said.

If there’s a silver lining, it’s that government administrators have adapted to the difficult circumstances they find themselves in today.

“We’ve learned a lot,” Ott said. “We’ve learned that we’re capable of far more than we thought we were. Think back to March of ‘20 when, suddenly, we had to by and large pivot to a virtual environment. Folks did that. I don’t think folks could have been persuaded that they could have done that before, but they did.”

At times working entirely remotely, “We were just as productive, and in some cases, more productive than we were before,” he continued.

Looking ahead to what this year has in store for local governments, Ott highlighted the “once-in-a-lifetime” opportunity presented by bipartisan infrastructure bill.

“The amount of money that we’re talking about that will be directed toward infrastructure and other things certainly is unprecedented in my career—and certainly it’s needed and necessary. There is tremendous opportunity for our communities, and indeed our country,” Ott said.