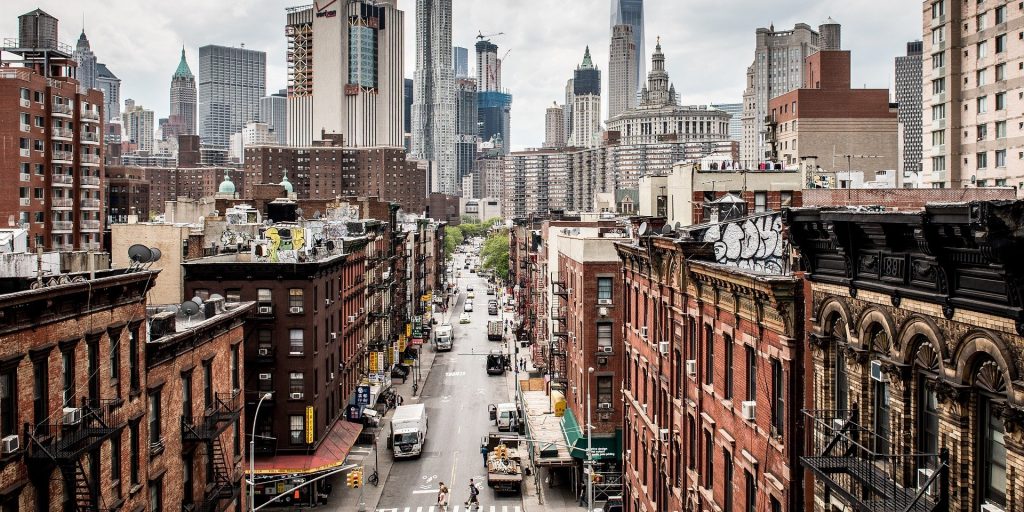 In this digital age, data is driving change across both agencies and agendas. This new focus by city administrators, is in turn leading to better services, smarter and more efficient use of tax dollars, greater transparency and more effective civic engagement, according to the study “Closing the Data Gap: How Cities Are Delivering Better Results for Residents,” a report on government use of data issued earlier this year by Monitor Institute by Deloitte, in collaboration with Bloomberg Philanthropies’ What Works Cities.

These attributes are among several of the data practices assessed as part of the What Works Cities Certification award program, an initiative by Bloomberg Philanthropies that recognizes cities creatively using data to bring about change.

“The most effective mayors use data to define problems and craft bold new solutions,” said Michael Bloomberg, founder of Bloomberg Philanthropies and former mayor of New York City in a statement. “By building a culture of data-driven decision-making, these cities will be more resilient and better equipped to fight climate change, protect public health, increase economic mobility, and much more.”

Leveraging data in government has helped administrators increase resident satisfaction, create employment opportunities, help local businesses and decrease youth and gang violence, among many other positive steps, according to a statement from Bloomberg Philanthropies on the latest round of 10 cities awarded under the initiative.

The certification program, which launched in April 2017, assesses U.S. cities on their data-driven decision-making practices, such as whether they are using data to set goals and track progress, allocate funding, evaluate the effectiveness of programs, and achieve desired outcomes from contracts with outside vendors. The program also measures whether cities are publicly and transparently communicating about their use of data and evidence.

Each city that participates receives a customized city assessment that highlights their unique strengths and opportunities for improvement. What Works Cities partners then provide coaching, training, and technical assistance to help city leaders improve their data and evidence capabilities, embrace new practices aligned to the certification standard, and drive outcomes for their community.

The statement from Bloomberg Philanthropies highlights five of the ten cities that received the certification recently as strong examples of how communities are taking a data-driven approach to address current and future challenges. In Long Beach, Calif., administrators used data to micro-target more than 1,250 COVID-impacted local businesses, which in turn received more than $700,000 in grants, the statement says.
Elsewhere in California, the city of Salinas launched a program to track and respond to 24 data points to help inform youth and gang violence prevention strategies, resulting in a 60 percent decline in youth violence.

Durham, N.C. used data to remove barriers to employment for 46,000 people by suspending fines and fees, and restoring driver’s licenses.
In Miami, Florida, officials deployed a resident-powered app to help map the highest-risk areas for flooding to protect neighborhoods. And Buffalo, N.Y. leveraged open data to identify properties in urgent need of lead remediation, and secured $2.3 million in federal funds to help address the issue. The other five cities are: Baltimore, Md.; Chicago, Ill.; Denver, Colo.; Evanston, Ill.; Rochester, N.Y. This newest cohort of cities brings the total number of those certified for outstanding data practices to 50.

“Cities that are investing in building their data skills and capacity are seeing the results,” said Jennifer Park, founding director of What Works Cities Certification. “As the movement grows, we will see even more cities delivering better results through faster 911 response times, increased small business support, reduced waste and emissions, and greater civic engagement with residents.”