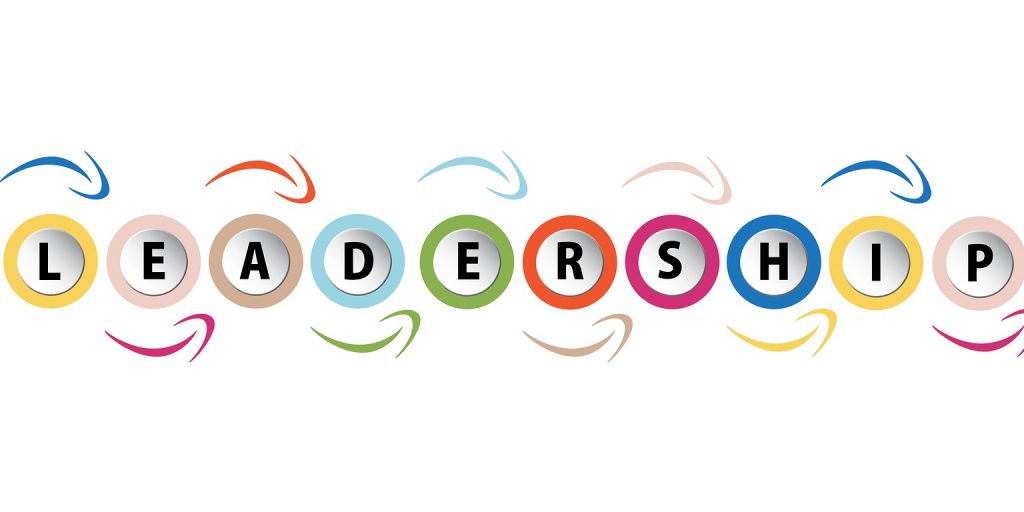 Mayors from 24 U.S. cities join 14 international mayors in the fifth class of the Bloomberg Harvard City Leadership Initiative. The 2021-2022 program is designed to equip mayors with the leadership and management tools to tackle complex challenges in their cities and improve the quality of life of their citizens.

“We created the Bloomberg Harvard City Leadership Initiative because cities have always been on the frontlines of the biggest challenges we face—and it’s critical that mayors have the skills, support and resources they need to confront them,” said Michael R. Bloomberg, founder of Bloomberg LP and Bloomberg Philanthropies, and 108th mayor of New York. “Five years later, with mayors leading the global response to the COVID-19 pandemic, it’s never been more clear how important that work is. This year’s class of mayors is a diverse group of innovative and accomplished leaders from around the world, and we’re looking forward to working with them as they continue to lead us through this crisis and build a better, more resilient future for their cities.”

Launched in 2017, the Bloomberg Harvard City Leadership Initiative is a collaboration between Bloomberg Philanthropies, Harvard Kennedy School and Harvard Business School to equip mayors and senior city leaders with tools and expertise to effectively lead cities. The 38 participating mayors will each have two senior leaders join them in the program, attending immersive classes in a hybrid in-person and virtual model. The classes will be taught by faculty from Harvard Kennedy School and Harvard Business School and feature renowned urban policy and innovation experts from across the Bloomberg Philanthropies network.

Throughout its five-year history, the Initiative has worked with 400 mayors and 1,300 senior city officials in 478 cities worldwide, while it also has advanced research and developed new curriculum and teaching tools to help city leaders solve real-world problems. This year’s participating mayors have identified several key topics they would like to address during the program, including improving the way city hall engages with their community, leading change and enhancing communications in order to inspire action among residents.

Honolulu Mayor Rick Blangiardi said: “This has been a phenomenal experience. For perspective: I left the business world, where I’d been for 43 years, and everything I’ve since experienced as mayor has come at me new and fast. But now I see that there are common variables for me and the cohort. The power of the people in this room is great. We can make that difference we want to. This has been really empowering for me.”