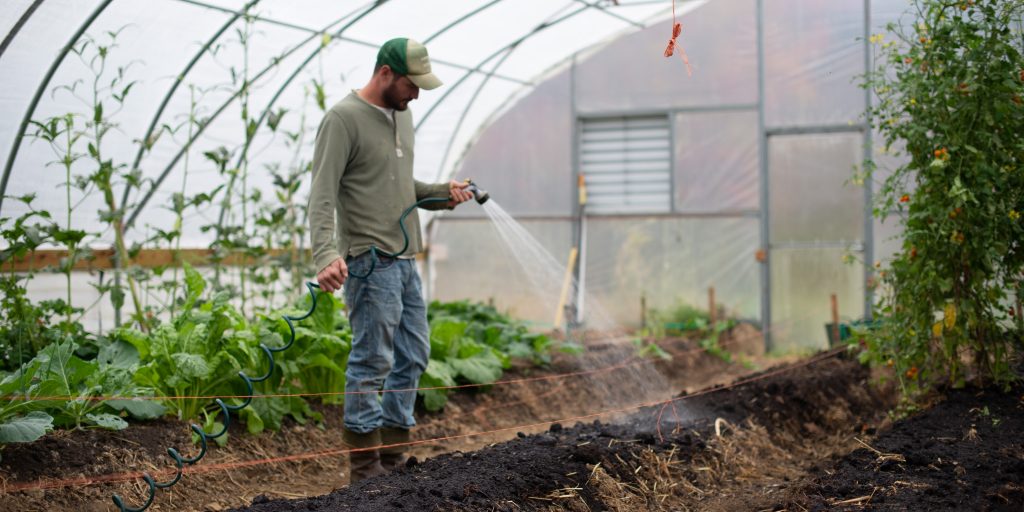 Resettlement in the heartland? Expanding our thinking about “managed retreat”

While current predictions now put millions of Americans at risk from sea level rise by or even before next century, global climate change has already spurred many Americans to leave regions of prolonged and extreme heat, drought and wildfire risk. The magnitude of such displacement will only grow as the world continues to respond sluggishly to the accelerating pace of climate change. In addition, as potentially large populations abandon climate-insecure locations largely for inland cities, residents in those locales there may then be subjected to indirect dislodgment—pressures from increasing housing prices, gentrification and tighter labor job markets. Here, we wish to share new and alternative ideas for managed retreat opportunities, ones that could be of real interest to entrepreneurial town managers or other local rural government officials.

Contemplating a different direction
The United States is already highly urbanized, with 82 percent of the population living in urban areas as of 2020. Even though 72 percent of this nation’s land area contains some 46 million people, urban priorities and interests largely control our politics. However, chronic population losses in many rural regions are ongoing, as young people seek employment and educational opportunities in urban areas. Consider our smaller cities and rural towns. From 1953 to 2003 the rural population of the U.S. declined from 36 percent to 21 percent. By 2050, it is projected to account for less than 13 percent. Economic regression—decline of small farms and rural manufacturing, and lack of employment opportunities—are key drivers of outmigration. Four-fifths of rural counties have fewer businesses than they did before the 2008 financial crisis. Population and business losses reduce the tax base and impoverish public services. Such depletions directly contribute to feelings of insecurity, political polarization, and decline in trust of democratic institutions today common to rural America. Given the right governmental support, might some of these reinvigorated rural townships attract the climate displaced? With foresight, we might begin to prepare receiving settlements beyondmajor dense urban areas, and in so doing address other issues simultaneously.

New focus on rural investments
Managed retreat envisions a proactive approach. The prospect of managed retreat may allow us to reinvent, reconfigure and reconstruct housing and commerce in climate-safe regions. This could be accomplished by preparing a network of small towns and cities in key climate-safe rural regions as receiving settlements for those who wish to control their destiny early by relocation.

Strategic plans for such reinvigorated settlements would repopulate and revive walkable “main street” real estate. Backfilling commercial vacancies and the apartments above, along with townhouse new construction would discourage sprawl. Plans should also include an emphasis on green, renewable infrastructure in place of industrial-era technology. Areas rich in wind, sun and biomass could support fossil-free energy installations. New energy cooperatives, for example would not only decarbonize these towns but also might yield local revenue. Anaerobic digestion of sewerage with agricultural and animal waste could yield both fertilizer and a renewable biogas as an additional power source, closing resource loops while designing out waste.

Incoming residents could help support the regeneration and improved management of local natural systems and watershed management, with agro-forestry revitalizing a local bio-based economy. Alternative agriculture and the development of high-tech greenhouses such as those populating farmlands across Europe could support new jobs and provide fresh produce for those rural communities, many considered “food deserts.” For example, the coal-country town of Morehead, Ky., is supporting a huge hydroponic greenhouse with 30,600 LED and high-pressure sodium lights as a new enterprise, producing nearly 3 million pounds of beefsteak tomatoes. Eleven other similar indoor farms are anticipated in the Appalachian region. Effective initiatives like these could be expanded throughout rural regions.

Precipitated by the pandemic, the rise of remote work has also increased the likelihood that more rural locales could appeal to and accommodate retreating communities. It has ushered in a more remote work-friendly era that, with the promise of rural broadband, could be a boon to resettlement.

Revitalized rural centers will not be able to provide all the benefits of larger urban centers by themselves. Strategic planning must include initiatives for effective cooperation with, and sustainable transportation to, other towns, fostering regional economic diversity. A regional network of townships not far from a larger city could be considered ideal. Regional governance assistance becomes relevant to creating and maintaining networks of cooperating, reinvigorated towns.

Having a plan for revitalization of a town or a network of towns is only the beginning. There must be mechanisms to attract people with the desired skills. Incentive programs for relocation around the U.S. have expanded dramatically since the pandemic. Small cities and numerous states have been appealing to young people and families to relocate by offering financial incentives. These take many forms: paying for relocation expenses, housing subsidies, five-figure stipends for relocating remote workers and luring higher ed graduates by reducing student loan burdens. Springdale, Ark., for example, is offering $10,000 and a bicycle to remote workers willing to relocate, (Kruger, 2021). Lincoln, Kansas offers land instead of cash. Small towns could offer that vacant space at sidewalk level and even new housing in the stories above main streets. Communities could offer incentives that reward specified expertise, skills, professions and entrepreneurs.

Summary: win-win solutions
The population mobility challenges of our near-term future are momentous and unprecedented. At the same time, there is an unmet need in this country to renew and transform America’s declining rural regions. Revitalized hinterland settlements could help restore some of the embedded and mutualistic ways of rural life we are rapidly losing across America. A remix of urban and rural perspectives and increased socio-economic opportunities could help counter some of the divisions and suspicions that threaten the social cohesion of the country. Rather than postponing action until the effects of climate destabilization become unmanageable, timely consideration should be given to enacting such a multi-objective and synergistic managed retreat initiatives. Bold planning across America must begin now.