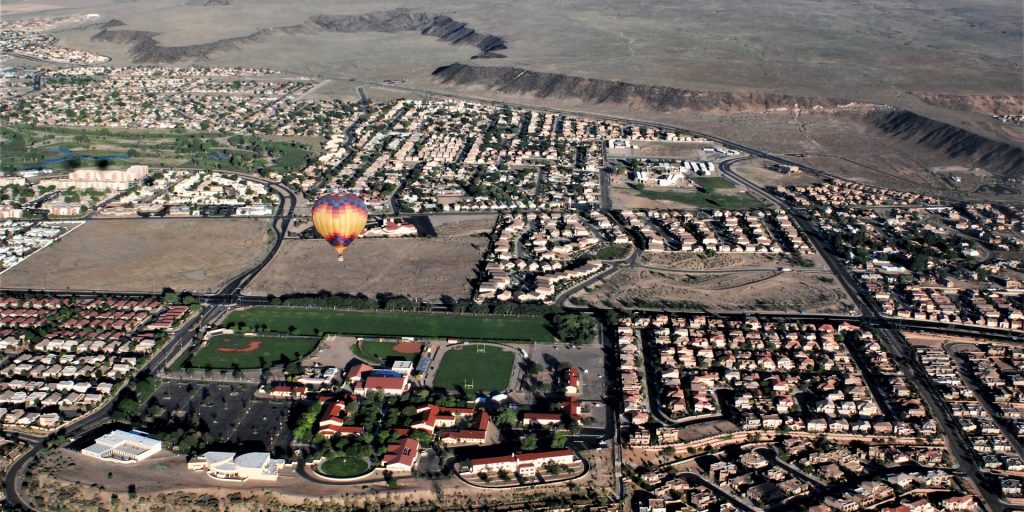 10 cities with opportunities to feed the hungry this holiday season

With the holiday season in full swing, it’s easy to take for granted warm homes and full tables. But each year, millions of Americans across the nation live in a state of food insecurity. Addressing those needs, the holiday season presents an opportunity for volunteers to help their neighbors by serving at local soup kitchens and food pantries.

Based on data from Feeding America, a hunger-relief organization, in 2021, the rates of insecurity across the nation “may be as great as every one in eight, and for children every one in six,” according to a brief about a recent report from moveBuddha, a tech company focused on helping people move, on the state of food insecurity.

Based on various metrics like homelessness, poverty rates and the number of food pantries, the report ranks American cities from one to 10 based on the amount of volunteer opportunities available.

For example, the report cites Albuquerque, N.M., as the city “with the most opportunities matched with a relatively high need for donations and volunteers in the fight against hunger,” the brief says. “15 percent of households in New Mexico’s largest city receive SNAP benefits, and with 159 food pantries and soup kitchens throughout the city, there are many chances to get involved this holiday season.” Other that ranked high include Indianapolis; New Orleans; Augusta, Ga.; Montgomery, Ala.; Detroit; Jackson, Miss.; Portland, Ore.; Washington, D.C.; and Oklahoma City.

Philadelphia was ranked as the city “with the greatest number of missed meals. Food-insecure residents in Philly miss a total of 38.8 million meals per year or the equivalent of skipping dinner every other day,” the brief says.

And on opposite coasts, Los Angeles and New York City represent the two cities “with the largest annual food budget shortfalls. Food-insecure residents in these cities would require an additional $251 million and $213 million, respectively, to meet their food requirements,” the brief continues. “By comparison, the average budget shortfall among America’s 200 most populous cities is $24.4 million.”

Click through the gallery above to the 10 cities that were ranked highest based on the amount of volunteer opportunities available.