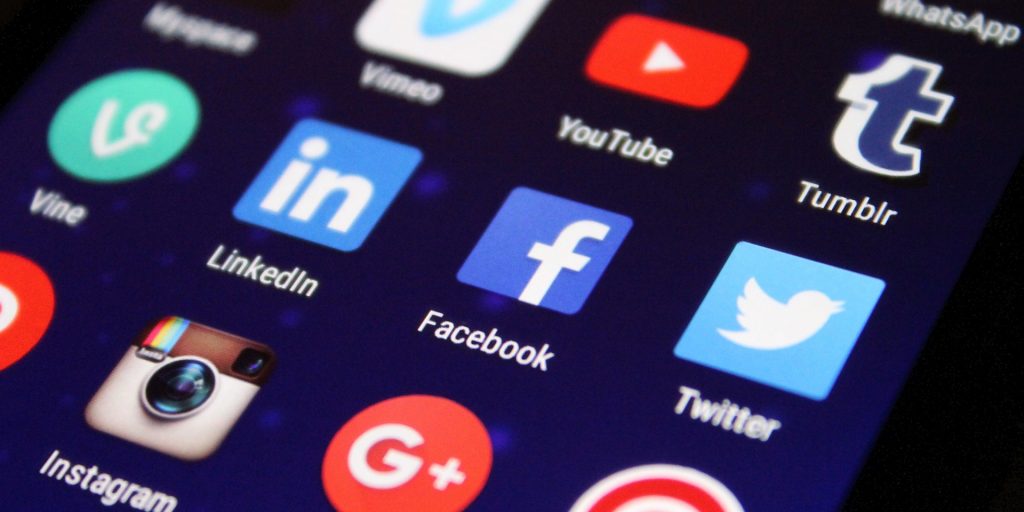 Not long ago, local government officials were hailed primarily as public servants giving of their talent and time for the betterment of society. These days, stuck in the middle of divisive political rhetoric driven by national disagreements, elected leaders working to make their hometown communities better through oftentimes tedious administrative processes face vitriol, friction and harassment from the very constituents they’re working for.

A report issued Wednesday by the National League of Cities (NLC) quantifies this, citing that “87 percent of local officials surveyed observed an increase in attacks on public officials in recent years while 81 percent reported having experienced harassment, threats and violence themselves,” according to a brief from the trade organization, which represents leaders from more than 2,000 American cities.

Respondents cited in the report, “On the Frontlines of Today’s Cities: Trauma, Challenges and Solutions,” said harassment and attacks make it difficult for them to do their jobs, citing challenges such as mental fatigue and burnout, not wanting to field phone calls for fear of verbal abuse and not wanting to use social media platforms to engage with their constituents.

“Personal attacks. Physical assaults. Cyberbullying directed at themselves, their children and families—all while having to manage multiple crises in their communities—this is what it means to be a public servant in 2021,” said Clarence E. Anthony, NLC CEO and executive director in the statement. “It’s too easy to forget that our local leaders are also human. Along their titles of ‘mayor,’ ‘councilmember’ or ‘commissioner’—they are also ‘parent,’ ‘friend,’ ‘neighbor’ and so much more.”

Citing a spring 2021 survey by the Brennan Center for Justice at NYU Law and Benenson Strategy Group, the report notes that “one-third of local election officials feel unsafe because of their job and one-fifth worry about receiving death threats. Philadelphia, Penn. City Commissioner Al Schmidt received death threats after defending the integrity of Philadelphia’s election and was called a traitor by his own party.”

The report found harassment is most frequently occurring on social media. A little less than 80 percent of those surveyed indicated they’ve been harassed on platforms including Facebook and Twitter. Officials also reported attacks in other online mediums like email and public forums (66 percent). Sixty-four percent said they’ve experienced harassment in public city meetings.

“The reality of social media as a driving factor in our civic life is not new, but increasingly it’s used to intimidate people through the spread of misinformation, personal attacks and physical threats that target you and your family,” said Mayor Jake Spano of St. Louis Park, Minn. “Like any tool, social media has powerful upsides but it also provides anonymity without accountability which can leave you feeling anywhere from frustrated to fearful for people’s safety.”

The brief from the cities’ association cites increased polarization and the spread of disinformation through the increasing influence and power of social media as antagonists to this rise of “racist, homophobic attacks online to city council meetings that devolve into screaming matches,” the statement says. And while several recent incidents of racism and political angst ignited this vitriol, the pandemic “has served as a tinderbox that has accelerated existing trends and supercharged anger, abusive behavior and even violence against local officials,” the report continues.

A decline in nonpartisan and local media sources is contributing to this evolution in the way people consume news. A study from the University of North Carolina at Chapel Hill cited in the report found that “more than one-fourth of the country’s newspapers have disappeared, leaving residents in thousands of communities in news deserts.”

Driven by misinformation, instead of uniting the nation around a common mission, the pandemic has laid bare a partisan divide and started fights over whether to administer vaccines, wear facemasks in schools to protect children or give local officials authority to keep community members safe, among other things.

In interviews, a number of officials reported being targeted in part because of their stance on public health, race, sexual orientation, gender or political affiliation, according to the report, which was created from nine in-depth conversations with specific leaders and a survey of more than 100 local public officials.

In Bolingbrook, Ill., for example, Mayor Roger Claar’s home was vandalized, and he was likened to a Nazi due to his support for former President Donald Trump. In Minnetonka, Minn. Councilmember Deb Calvert and her fellow councilmembers received hundreds of emails and phone calls threatening and verbally abusing them in the run-up to and after a vote on mask mandates. And in Anchorage, Alaska, Assemblymember Christopher Constant, a member of the LGBTQ community, was subjected to homophobic remarks and death threats. Constant also found a game camera, used for hunting, mounted on a tree outside pointed at his house.

“I think in the last year or so, things have become uglier,” said Mayor Grover Robinson of Pensacola, Fla. “I’m worried about our city in the current political climate, where we’re seeing people’s behavior driven by politics rather than how we can make our community better. That certainly makes it harder for those of us who are local leaders to do our jobs.”

Faced with these new realities, the report recommends several steps communities can take in the face of rising attacks like enhancing physical security for public officials, instituting codes of conduct for public meetings and implementing mental health and trauma management strategies. More broadly, the report cites a need for “large-scale regulatory action” through national policies targeting social media, to “build a safer internet. However, regulation is not enough to adequately address the issues at the heart of a business model that aims to maximize scroll time, which incentivizes more customized and polarizing content.”

Without a fundamental change in the way constituents interact with those who’ve been elected, the long-term impact on public life could be dire, hindering the diversification of government, among other things.

“You’re seeing a lot of people choosing not to serve in public office anymore,” said Atlanta Mayor Keisha Lance Bottoms in an interview for the report. “People are choosing emotional and mental health and well-being over public service, and that is a dangerous point for us to be in as a country.”

For more information and to view the report in its entirety, visit bit.ly/3C1DPQ8.