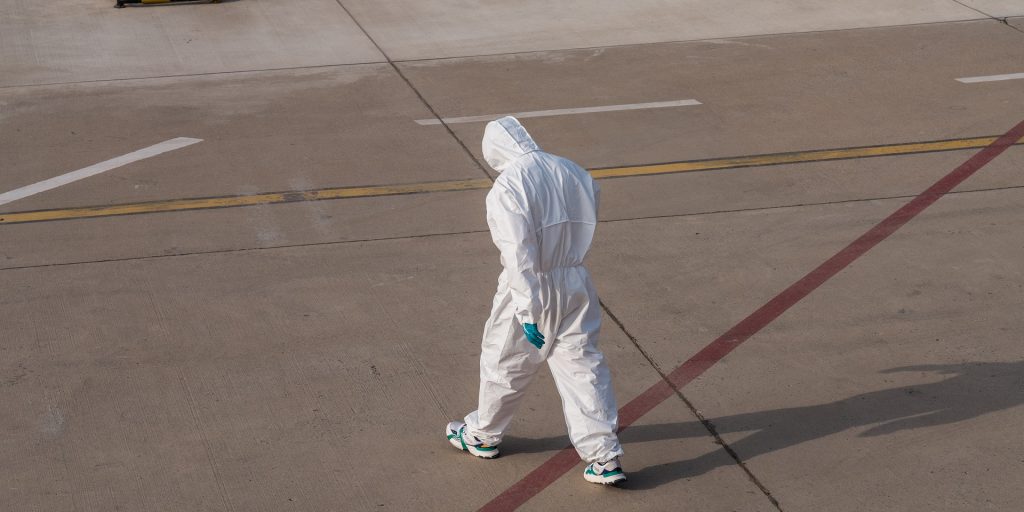 The fiscal brunt of the COVID-19 pandemic, which has so far taken the lives of nearly 750,000 Americans, has been borne by lower-class families already struggling to make ends meet, according to a new report from United For ALICE, a nonprofit that advocates for asset limited, income (limited) and constrained, but still employed (ALICE) households.

Even before the pandemic, “42 percent of U.S. households were already unable to make ends meet. This includes households with income below the Federal Poverty Level” as well as above, the report notes. These “fared significantly worse during the pandemic than those with higher incomes—as reported in surveys conducted between March 2020 and May 2021 by the U.S. Census, Federal Reserve Board, University of Southern California and United For ALICE.”

Based on the study and compared to middle- and upper-class households, asset limited homes reported higher levels of job loss, health challenges and childcare challenges. Inequalities were evident based on race, as well, “with Black and Hispanic households reporting even harsher experiences,” the report notes.

“When you dig deeper than the national average, which paints a somewhat optimistic picture of COVID-19 recovery, it’s clear that ALICE households travelled a much more difficult path—financially and emotionally,” said United For ALICE Director Stephanie Hoopes, Ph.D, in a statement. The report, “The Pandemic Divide: An ALICE Analysis of National COVID Surveys,” which analyzed three national surveys conducted by federal agencies including the U.S. Census Bureau, describes “a tale of two pandemics”—one that focuses on “economy in full recovery,” the other driven by “job loss, rising food insecurity, housing instability and health concerns.”

At least part of the reason for the pandemic’s concentrated impact on lower class families can be blamed on the Great Recession. Many households that were hit hard by the recession never fully recovered, and even the before the pandemic, were “struggling to afford essential household items—and the costs of these basics continue to rise.” Growth in employment following the 2008 downturn “has been concentrated in low-wage jobs.”

Even before then, beginning around 1980, wage growth has trended downward, averaging about 5 percent per year. And adjusting for inflation, the average household income has only increased by around $10,000 over the last 40 years, while expenses have greatly increased. Accelerating the downward trend, wage growth plummeted during the financial crises, based on data from the U.S. Bureau of Economic Analysis.

It hadn’t yet crested pre-2008 levels when the pandemic hit.

Meanwhile, consumer expenditure has increased by about $10,000 per household over the last decade alone, according to Statista. In 2019, just shy of 40 percent of Americans were spending 35 percent or more of their gross income on rent. And according to data from the research firm iProperty Management, “rent prices have increased an average 8.86 percent per year since 1980, consistently outpacing wage inflation by a significant margin.”

Making ends meet has been a particular challenge for households that are above the poverty line but still can’t afford the cost of living, as they earn “too little to save, yet too much to qualify for many public and private assistance programs,” United For ALICE’s report says. This leaves them “more vulnerable in times of crisis, as they feel the economic impact almost immediately”—as the pandemic revealed.

The report found that “42 of respondents below the ALICE Threshold (the minimum income level necessary for survival) were struggling, compared to less than 10 percent of those above the threshold. … Conversely, respondents above the ALICE Threshold were significantly more likely than those below to say that they were ‘living comfortably’”—51 percent compared to 17 percent.

This gap was even more extreme based on race and ethnicity.

“’The Pandemic Divide’ shows how interconnected the struggles are for families below the ALICE Threshold; job loss leads to food insecurity, which leads to health problems, which compromises return to work,” said Kiran Handa Gaudioso, president of United For ALICE. “As the pandemic continues to drag on, and the struggles of these households continue to worsen, it reinforces that the time for change is now. No one solution will help ALICE workers achieve financial stability; it will require everyone to do their part to create meaningful change across the board.”