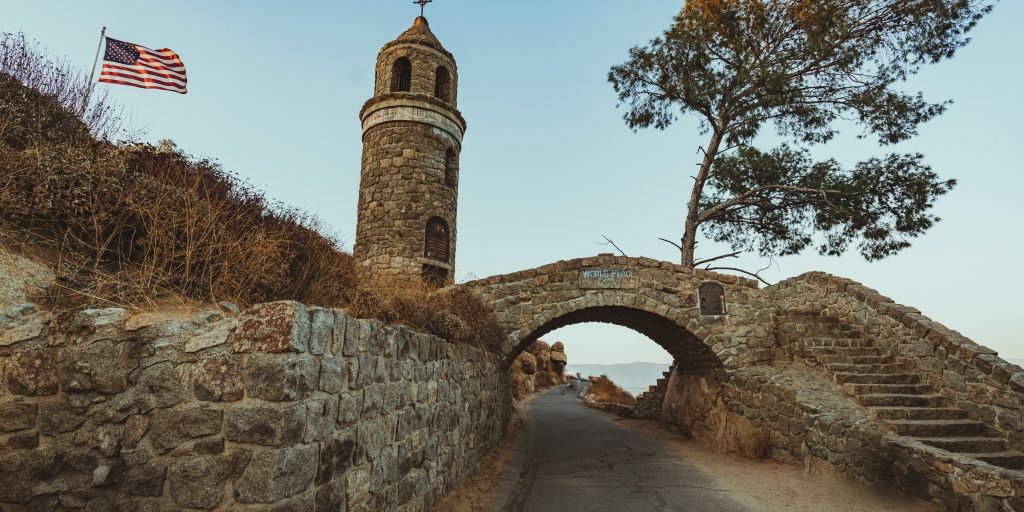 City and county governments across the country have been on the forefront of fighting climate change at the local level, developing a variety of sustainability programs across several departments including energy, construction and transportation. American City & County recently reported on an analysis by AdvisorSmith that examined data from the U.S. Environmental Protection Agency, the U.S. Department of Energy, the U.S. Energy Information Administration and the U.S. Census Bureau (American Community Survey) to study the cities that are the most sustainable nationwide. The study calculated a sustainability score for 457 metropolitan statistical areas in the U.S. that they considered “cities,” and looked at factors such as the greenhouse gas emissions per capita, the transportation patterns of commuters and the mix of renewable energy in each city. AdvisorSmith developed a model that assigned a score for each of the considered factors to each city and weighted each of the factors and aggregated the score across all weighted factors to create a sustainability score for each city.

Previously, AC&C listed the 10 most sustainable small and midsized cities, according to AdvisorSmith. This time, we look at large cities, which are those with more than 350,000 residents in the metropolitan area. Large cities, according to the research, emitted an average of 14.1 metric tons of carbon dioxide per capita, and 79 percent of commuters drove to work alone on average. New York had the lowest carbon dioxide emissions per capita among large cities, at 7.5 metric tons per capita, and it also had the lowest share of commuters driving to work alone, with just under half doing so. Here are the top 10 most sustainable large cities. Click through the gallery to see if your city is one of them.