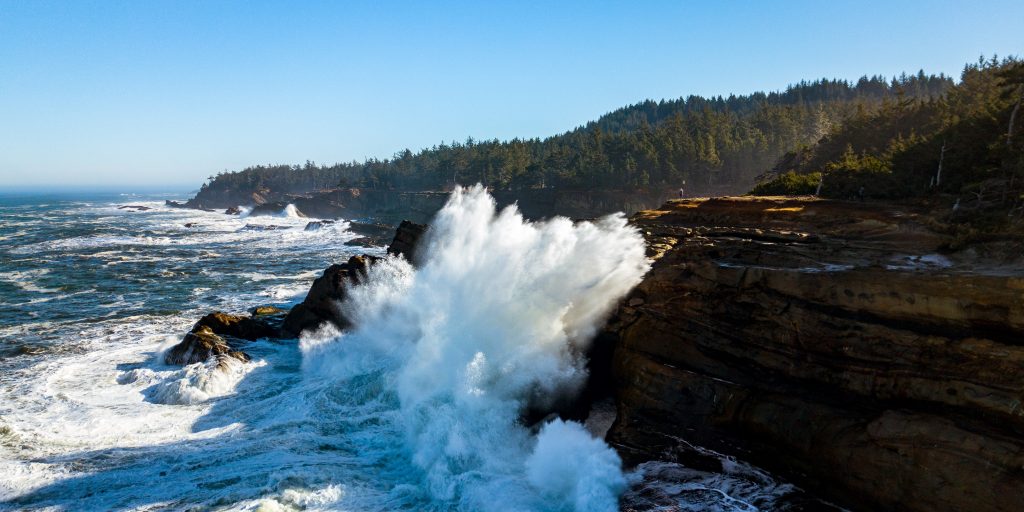 Climate change is in the news almost daily, especially with the Biden Administration rejoining the Paris Climate Agreement, and introducing policies aimed at protecting the environment and limiting pollution across the country.

City and county governments have been fighting climate change at the local level, developing a variety of sustainability programs across several departments including energy, construction and transportation. In a recent analysis, AdvisorSmith examined data from the U.S. Environmental Protection Agency, the U.S. Department of Energy, the U.S. Energy Information Administration and the U.S. Census Bureau (American Community Survey) to study the cities that are the most sustainable nationwide. The study calculated a sustainability score for 457 metropolitan statistical areas in the U.S. that they considered “cities,” and looked at factors such as the greenhouse gas emissions per capita, the transportation patterns of commuters and the mix of renewable energy in each city. AdvisorSmith developed a model that assigned a score for each of the considered factors to each city and weighted each of the factors and aggregated the score across all weighted factors to create a sustainability score for each city.

The included data on air pollution measurements provided by the EPA for each city. They also included data on the means of transportation that commuters use to get to work, considering the number of commuters who drove alone, carpooled or took public transit.

The cities in the study were divided into three groups based on population size. Small cities were those with up to 150,000 residents. Among the small cities studied, the average carbon dioxide emissions were 16.5 metric tons per capita, and an average of 81 percent of commuters drove to work alone. Above are the 10 most sustainable small cities, according to the AdvisorSmith study.