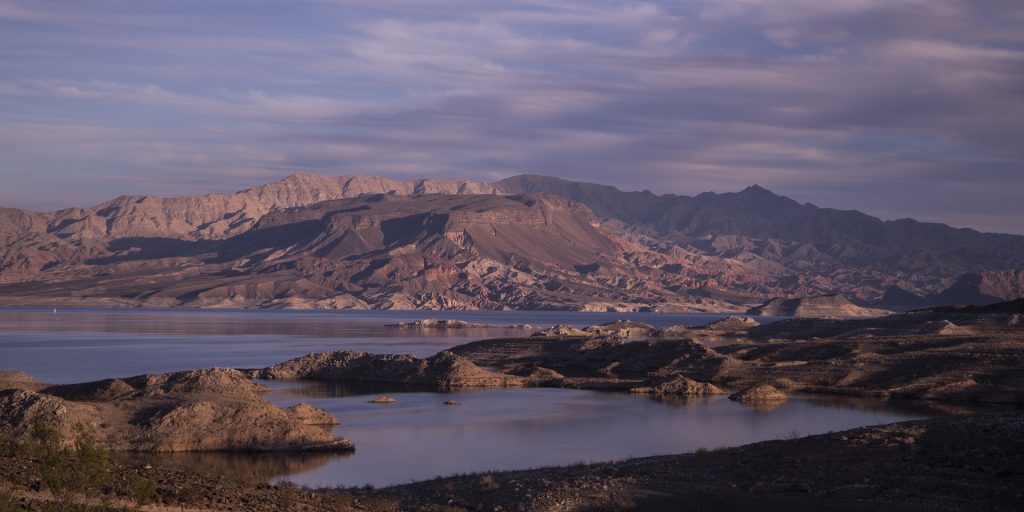 Amid drought conditions that’ve ramped up over the last decade or so, California marked its second-driest year on record in 2021 based on precipitation statewide (2020 was the fifth-driest year recorded).

With storage in Lakes Mead (Nevada) and Powell (Utah and Arizona) dipping to record lows, “state emergency proclamations for drought were issued in April (Sonoma and Mendocino counties), May (Klamath River, Sacramento-San Joaquin Delta and Tulare Lake watershed counties) and July (selected coastal and eastern Sierra counties), resulting in 50 counties being covered under the emergency proclamations,” according to a recent report from California’s Department of Water Resources and Natural Resources Agency.

Exacerbating the problem, the state’s population has risen steadily over the last century—and with it water demand—doubling from about 20 million in 1970 to its current number. California’s population in 1924, the driest year on record, was 4.5 million, according to the United States Census Bureau. Today, more than 39 million people live in the state.

And the temperature is steadily increasing due to climate change. This past summer was California’s hottest ever. With no rainclouds on the horizon, county water leaders across the state are working to mitigate the situation in the short term by reducing water consumption throughout the their districts.

Besides implementing restrictions, the water district has worked over years to add storage capacity and groundwater banking.  It’s also collaborated with the city of Beaumont to implement practices that employ recycled water, the statement says.

The district “has tactically invested in projects that expand and diversify our water resources and ensure reliability,” Lona Williams, vice president of the district, said in a statement. “Taking these steps and continuing to plan for the future is vital to ensuring a dependable supply for our customers and our region.”

Notably, California Gov. Gavin Newsom in July called for voluntary water use reductions of 15 percent—Californians have only reduced water use by 1.8 percent since then. Water districts statewide are required to update their water shortage contingency plan every five years. The Board adopted the updated plans at its Aug. 26 meeting, according to the statement, and its plans are under review by the California Department of Water Resources.

Besides impacting the water needs of those in the regions experiencing drougth conditions, California’s water crisis could have a negative effect on the states energy production.

A new report from the Pacific Institute, commissioned by Next 10, “The Future of California’s Water-Energy Climate Nexus,” estimates based on prior studies that “about 20 percent of California’s total statewide electricity use, a third of non-power plant natural gas consumption, and 88 billion gallons of diesel consumption are related to water—from collection and treatment to use and wastewater management—with a large share associated with heating water.”

Through 2035, the report found that, “if urban per-capita water demand is maintained at current levels, statewide urban demand would increase by around 20 percent by 2035 with population growth.” The report further notes, “overall, urban water efficiency improvements have the largest beneficial effect on California’s water-related energy use.”

Regulatory pathways and financial incentives should also be created to entice investment in energy production methods that aren’t water intensive.