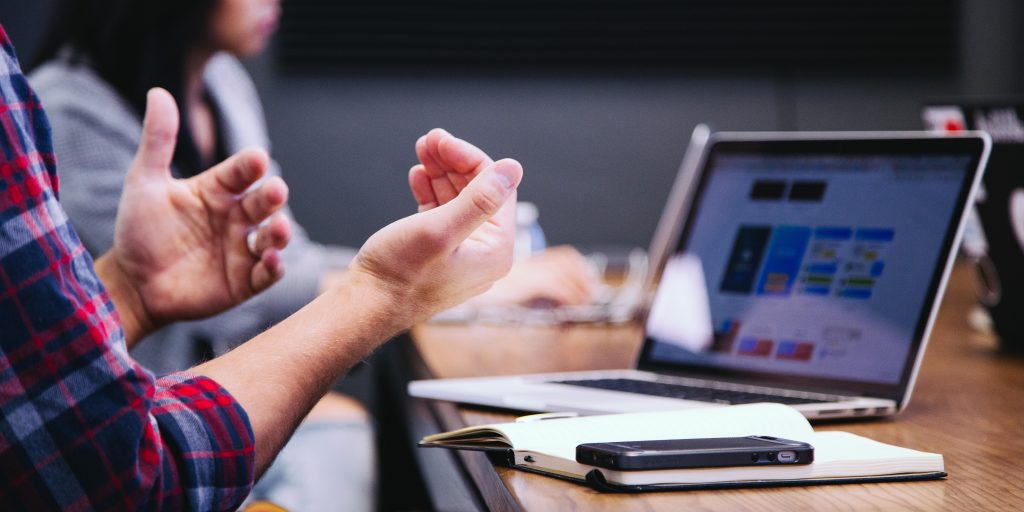 Webinar: Engaging constituents might be a priority for local administrators, but is that really what citizens want?

Government exists to meet the needs of those it was created to serve. But what happens when bureaucracy and departmental friction make it difficult for citizens to accomplish the things they need to get done?

They can feel disenfranchised; and that feeling can be difficult to shake.

“Most folks don’t really want to engage in local government. It’s a little like a relationship with the bank: ‘I need it to be fast; I need it to be relatable; but I don’t really want to engage with my bank,’” said Dave O’Reilly, COO at CivicPlus in a webinar, “The Truth About Civic Engagement and Why Your Community Needs to be Focused on Civic Experience Instead,” hosted Thursday by American City & County.

Citing a survey of more than 2,000 people conducted earlier this year by his business, CivicPlus, a web development company that focuses on the public sector, O’Reilly highlighted “a disconnect between what citizens expect and what governments are focused on.” According to O’Reilly, government leaders tend to over-stress the importance of “civic engagement”—an administrative focal point within the public sector.

While engaging citizens in issues that impact them is important, “only a handful of people get involved,” O’Reilly said.

But based on the report, “It won’t surprise you to hear that the most important” aspect listed by those surveyed “was updated information. The worst turnoff was an outdated website,” O’Reilly said. “Respondents wanted to easily find information. They wanted an easy interface, a single ID or username, to be recognized as an individual and to have info served up to them. And, if possible, they wanted to be able to take that profile with them when they moved.”

This response falls in line with a broader trend of digital accessibility that has become normalized in the private sector. With the emergence of social media outlets and comprehensive data archives, online experiences have become personalized across platforms.

But even though business is increasingly conducted within digital spaces, O’Reilly stressed that in-person interactions shouldn’t be overlooked. Digital services certainly have a place; but nothing can beat a positive in-person interaction that’s pleasant, helpful and frictionless. Because, extrapolating from the survey’s second-highest ranked response, “if a past experience was complicated and difficult, that made (constituents) less likely to come back again,” O’Reilly said. “Digital transformation is certainly happening; (however), just putting a service online doesn’t make it a positive civic experience.”

To that end, O’Reilly listed several concrete steps governments can take to better meet the expectations of their constituents. Instead of focusing on civic engagement, consider a more holistic approach to “civic experience,” he said. “It all comes down with interactions. Focus on everyday citizen interactions. They happen every day, and that’s the key. They can happen online, on the phone or in person.”

Of course, changing a constituent’s experience doesn’t just happen. ”Silos stand in the way,” O’Reilly said. There are barriers that make streamlining service difficult. Some can be overcome easily, others are institutionalized. Different technology systems might make it difficult for departments to seamlessly integrate with each other online, for example, and entrenched methods or attitudes could prevent longtime employees from quickly adapting to change.

More broadly, budgetary shortfalls and staffing shortages make enhancing a customer’s experience that much harder. Because of this, instead of trying to change everything overnight, O’Reilly suggested focusing efforts to one specific department or aspect of government.

“There are positive steps that a municipality can take. It’s really important—vitally important—that you don’t try to boil the ocean. Pick one key area where something needs to be done and create a fantastic civic experience in that one area,” O’Reilly said.

In the process, it can be helpful to remember that “From their perspectives, citizens are interacting with their local government, not a department,” he continued. And the first step in smoothing out those interactions—whether they’re online, on the phone or in person—is to identify where there’s friction in the process: “All of these problems can be solved, but they must first be acknowledged.”