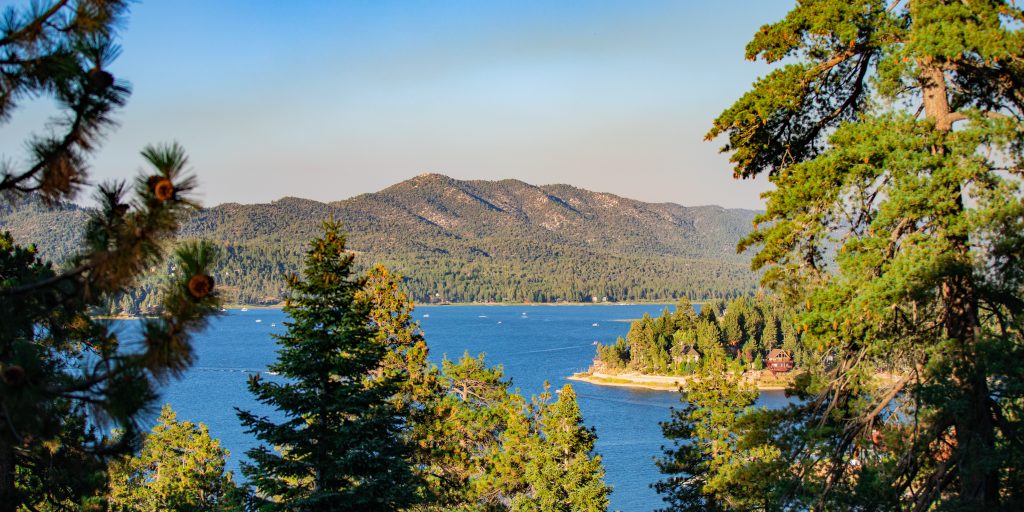 Short term rentals (STR) have gained popularity in recent years, with travel sites and reservation portals advertising affordable escapes in a home rather than a hotel. Those getaways are fun for travelers looking to get away from it all for a week or just a few days, and they can boost local economies with tourism dollars. But unregistered/unlicensed STRs that fly under the radar, even while advertising and accepting reservations through public portals like Airbnb and VRBO, can lead to billions in lost tax revenue for cities across the country.

“I think about half the revenue in the U.S. is being missed out on. Probably about $2 billion in local tax revenue, annually,” said Nick Del Pego, CEO of Deckard Technologies, who just launched the FutureCast module for its Retalscape platform, which helps governments have a better understanding of upcoming rentals for community service needs (policing, trash, etc.) and by proactively identifying and addressing unpermitted rentals.

According to Del Pego, there are four major portals that fundamentally matter when it comes to STR—Expedia, Airbnb, Booking.com and Tripadvisor. Expedia operates more than 30 sites, including VRBO. The platforms, he says, operate like Facebook—“They are not responsible for the content of their users. That is their point of view. … The major platforms make a heap of money on illegally operating rentals, rentals that aren’t licensed,” Del Pego says. “Making it easy to shut those places down would cut into their profits about 30 to 40 percent. They’re not in the business to make it easy for local government.”

So unlicensed STRs can put a listing up across all the sites, but according to Del Pego, they are all connected on the backend. When a property is booked on one site, it’s blocked out on the calendars on all the sites, to prevent double bookings. “Every calendar, if you’re looking in the future, gives you a good perspective on the activity of the property. Whether the activity was booked on that platform or another platform or even offline,” he says. Approximately 25 percent of transactions take place off platform, but the calendar is always updated.

Deckard uses these public sources of information with its proprietary algorithms that use machine learning and artificial intelligence to make the data clear for governments to plan and know what is owed to them.

This technology has been helpful to the town of Big Bear Lake, Calif., a mountain lake resort community in San Bernardino National Forest with 5,000 full-time residents and 10,000 housing units—25 percent for full-time residents, 25 percent vacation rentals and 50 percent are second homes typically just used on the weekends.

“Tourism is our primary industry,” says Larry Vaupel, Big Bear Lake’s director of tourism management. The summer brings boaters and lake-related visitors, while the busier winter season has skiers hitting the slopes from Thanksgiving to March each year.

Vaupel said they are one of the first cities in the country to create a STR program, setting up its first ordinance in 1999, and putting rules into place for people who rented their properties short term. “We’ve created our own department, we collect TOT [transient occupancy tax], and we handle registrations and renewals, and then we also do compliance,” he said.

And then came COVID.

“There’s like 27 million people that live within a three-hour drive of Big Bear, and I think they all came to visit us in 2020,” Vaupel says. “We are a weekend destination, so people come up Friday to Sunday, or they just come for the day. During COVID, when everything was shut down, and people were able to work from home, they rented a vacation rental for a week or two and stayed up here the entire time.” Locals who were used to having the town to themselves during the week found their favorite restaurants busy on a Wednesday, the grocery store crowded. “It was like the busiest weekend of the year, but it lasted for 10 months. That was a real stress test for us.”

Using FutureCast helped Vaupel not just to monitor which properties might be illegally renting, but also to understand and forecast how many people they could expect to have in town. They also could see what the TOT revenue should look like, and audit properties when they reported income that was low.

Vaupel estimates Big Bear Lake has collected tens of thousands of dollars in tax revenue using the software. When an STR is found to be operating illegally, he says, they get a $5,000 citation. If they don’t comply and register within a certain number of days, the city issues a lifetime ban from the STR program and a $10,000 citation.

And, because, as Del Pego says, “the future becomes the past,” Vaupel has receipts for those who owe the town.

“We’re able to use Deckard’s technology to see how long they’ve been listed on a platform, how long they’ve been renting, how much revenue they’ve collected, what their average nightly rate is, how many reviews they had and all that. Because we make them pay for the past TOT that they haven’t paid,” Vaupel says.

In addition to traditional tourist destinations, Deckard also reaches out to cities and nearby suburban areas that tend to have a lot of STR that are not managed well. One example is its hometown of San Diego, which recently passed an ordinance that will go into effect in the summer of 2022 to manage the approximately 20,000 STRs in the city. “They’re losing tens of millions every year,” Del Pego says.

Pop-up STRs also are an issue cities and towns can monitor, when it comes to major events in their area, like the Super Bowl. Del Pego brings up Coachella, the annual music and arts festival that takes place over two weekends in Indio, Calif. “Once a year the world descends on the valley, and everyone rents their property because it rents for $2,000 a night,” he says. “STR come out of the woodwork because they can make 12-grand in two weekends in an area where it would normally be $300 a night. We observe that behavior, and you can shut down the guy who is going to make a huge profit and not report it.”

Cities and towns are leaving money on the table when it comes to STR. “If [STRs] don’t register and they don’t pay the taxes, that’s a ton on money that not going back into the ecosystem,” Del Pego says. “It’s policing and fire control. It’s everything you can think of, from the pothole down the street to the library being open, it’s paid for by hotel tax and property tax in most of America.”

Useful data mining tools can help government officials to find those who are trying to game the system and collect the tax revenue their communities need.