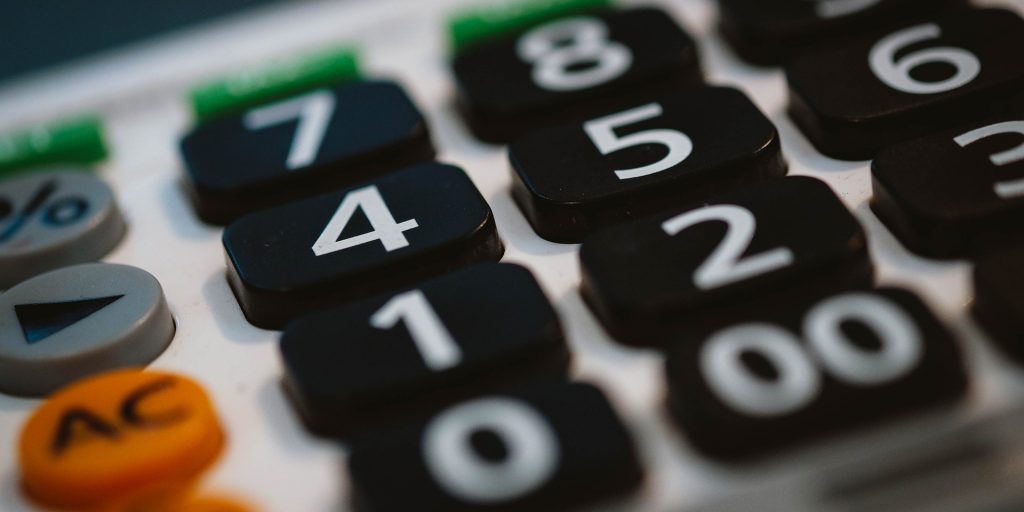 It wasn’t just businesses that shuttered their doors when the pandemic struck last spring. With everyone suddenly telecommuting, municipal governments from Massachusetts to New Mexico were unexpectedly thrust into an entirely digitized world.

For many cities and counties accustomed to working in-person within closed or analog systems, adapting to the change was undoubtedly a challenge. Especially when it comes to budgeting, being able to adapt to the pandemic’s rapidly changing conditions has been a vital skill for municipal leaders over the last year, according to Charlie Francis, senior policy analyst at Questica, a California-based government administration software company.

“The ones that could respond and react most efficiently and strategically where the ones that had already made the transition from excel-based budgeting to cloud-based budgeting,” said Francis, who has spent 45 years working in government finance, including half as finance director at Sausalito, Calif.; Tracy, Calif.; and Indian Wells, Calif. Last year, he returned to Sausalito after the municipality’s finance director unexpectedly resigned in the middle of budget season.

Those municipalities still working with analog systems suddenly had to confront the question, “How do you collaborate when everyone is working from home?” he said. In this, cloud-based budgeting programs, which allow administrators to access data remotely and work together collaboratively, provide an answer for municipalities of all sizes.

According to Francis, digital budgeting systems have a number of benefits: First, data is accessible from anywhere. With built-in archives, there’s more time for municipal leaders to analyze historical and present-day data (a feature that was especially important last year, with town meetings held via video conference apps). It’s also easier to collaborate remotely when everything is digitized. And because digital data is accessible from anywhere and by everyone—citizens, too—trust in government is enhanced through transparency.

“One of the integral parts of going through a crisis like the pandemic is that you want to be able to communicate easily and accurately,” Francis said, noting that trade organizations like the Government Finance Officers Association can help municipal leaders set up digital cloud-based budgeting infrastructure (OpenGov, ClearGov and Questica are three companies that make cloud-based budgeting software).

Beyond digital collaboration, Francis said governments that early-on in the pandemic preplanned and developed scenarios for budgeting were better able to adapt. Based on those scenarios, they were able to leverage data in real time as challenges unfolded, adjusting quickly to meet community needs—a process Francis calls “continuous budgeting. In other words, as new data was coming in, they were recalibrating their figures,” he said.

Within the government finance community, this is “an emerging practice,” Francis said. “We went from line item budgeting … to priority-based budgeting. Continues budgeting is going to be the next wave.”

But it’s only made possible through technology advancements such as cloud-based budgeting. In an analog system, administrators have to crunch numbers derived from separate data sheets to estimate a specific performance results. Digital systems allow this data to be viewed in real time.

Another beneficial aspect of cloud-based budgeting is social features, which are increasingly being integrated.

“Governing and budgeting used to be (completed by) department heads … getting together and saying, ‘here’s what we think the services are that citizens need,’” he said. These days, “Citizens are finally telling us what services they need and how they would like them delivered. It’s more interactive, it’s more productive.”

As an example, he pointed to the civil unrest that erupted last year.

“We saw it going on during COVID—here’s how we would like to see police services delivered,” Francis continued. Instead of governments telling citizens how they were going to be managed, many communities across the United States called on their leaders to integrate different policing practices based on their personal experiences.

In looking to the future, Francis said he expects these governing tech-trends to continue long after the pandemic subsides and life returns to a semblance of what it used to be. The ongoing pandemic accelerated a shift toward the digital realm that had already started. A next step beyond continuous budgeting is budgeting based on “geo-predictive analytics”—a process through which municipal leaders allot funds based on predictive data. Francis said it’s already happening in some regions.

“The new generation of finance leadership has been born into an entirely digitized working (environment),” he said. “They’re used to using rules and algorithms.”