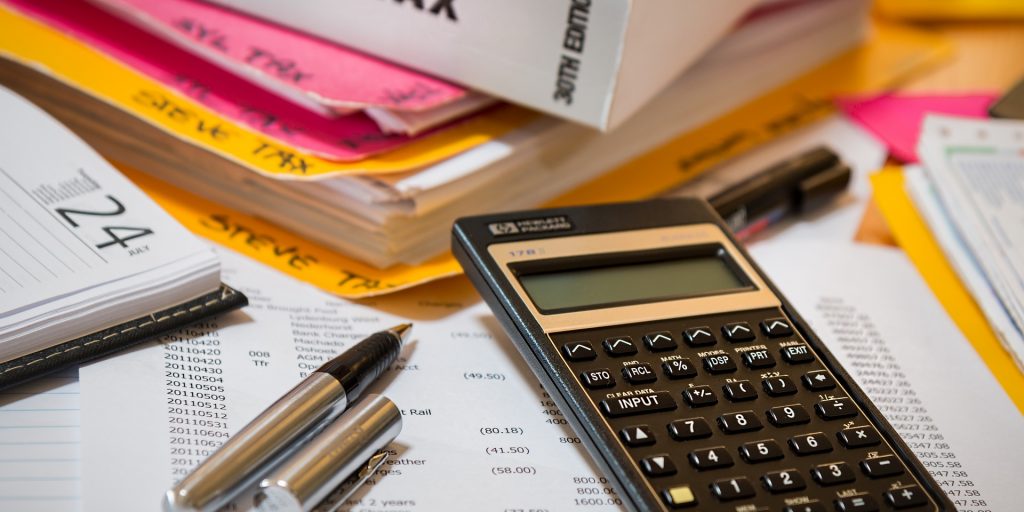 As the pandemic continues to loom, municipal leaders can glean lessons from last year’s budget season

With numbers ticking ominously up in recent days, municipalities across the nation are once again bracing for a new wave of COVID-19 infections and everything that comes with it. Over the last year, governments have been forced to adapt shrinking budgets quickly to address shortfalls and free up spending for pandemic-related expenses.

A study conducted by The Pew Charitable Trusts looking at budgets in Philidelphia and 12 other municipalities found that, “In planning for fiscal 2021 last spring, officials in these cities projected budget shortfalls ranging from 1.9 percent to 17 percent of the prior year’s general fund adopted budget. Philadelphia estimated its shortfall would be almost 15 percent, roughly $749 million.”

Governments particularly dependent on revenues generated by taxes might have seen a sharp ebb in revenue streams during last year’s economic downturn, as would be expected given the circumstances globally.

Then there are the unexpected expenses that came with combating the coronavirus: Since the start of the pandemic, the federal government has expended $3 trillion so far in its response of an allotted $4.5 trillion in total budgetary resources, according to usaspending.gov, an open source portal that tracks spending.

Given what’s been learned over the last year, as COVID-19 numbers begin to rise once again—new cases are up nationally 180 percent over last week as of Friday, based on data compiled by the New York Times—local and county governments can be a little more prepared to deal with an uncertain pandemic-driven economy then they were last year.

As regions simultaneously emerge from one wave and prepare for the possibility of another, “many communities are embarking on a needs assessment and community engagement,” said Christiana McFarland, research director at the National League of Cities.

In coming days, “being able to have a strong handle on priorities of the city” will better prepare local leaders to efficiently divert resources, especially during a time when budgets are tight. Especially in communities that don’t have the ability to create space in their budgets because of state laws, it’s important to think through potential solutions before problems arise.

Typically, the flexibility of a local government’s budget “contingent on how the state allows them to do their budgeting and financing,” McFarland said. “In some states, cities have access to the sales tax to apply to infrastructure projects. In other cities, they have to go to the residents and ask if they can apply (the revenue).”

If more money can’t be raised through taxation or other means, line items need to be cut. And when the pandemic was first being realized last year, McFarland says municipalities across the nation pivoted quickly to create space in their budgets in order to respond to evolving needs within their communities.

“A key mechanism we saw was delaying or canceling infrastructure capital projects,” she said, noting that given the “Ongoing costs, there was just so much uncertainty.”

At the state level, there are a few steps legislatures can take to help local leaders better respond. An analysis of local tax limits released by The Pew Charitable Trusts July 8 recommends that states loosen taxation restrictions “to give local officials more options for responding to extraordinary fiscal challenges, including recessions and natural disasters.”

Specifically, the study notes how state-imposed limitations on “the growth of local tax property revenue” can limit the ability of municipal leaders to meet community needs during a crisis.

An increase in taxation is unpopular among taxpayers, especially among lower-income households that rely on real estate for the majority of their wealth, the study continues. And because of that, many states have imposed caps on how much localities can raise yearly rates. But on the other side of the equation, municipalities rely on taxation to pay for public services. And when the pandemic settled in last year, there was a dramatic increase in the role of government to combat the crisis—at the same time, budgets generally slumped across the board.

In looking to future recover efforts, the study continues, “States can give their localities more room to maneuver by temporarily lifting certain revenue restrictions—on a case-by-case basis or in reaction to a recession or natural disaster.”

Notably, some states have already implemented this idea.

“Governor Phil Murphy signed legislation in August 2020 to allow New Jersey’s local governments to borrow for pandemic-related expenses and back those bonds with property taxes that do not have restrictions,” the report says.

And in Ohio, McFarland highlighted another forward-thinking solution. As a state that’s “heavily reliant on income taxes,” she said, “Typically, cities levy an income tax on people that work in their cities.”

At the pandemic’s height last April, 70 percent of American workers punched in from home-offices, according to a recent Gallop poll. Adjusting to the loss in revenue as everyone left offices in the city, Ohio’s government allowed local municipalities “to levy taxes on remote workers,” McFarland said. “That was a temporary measure, but it’s being debated right now.”