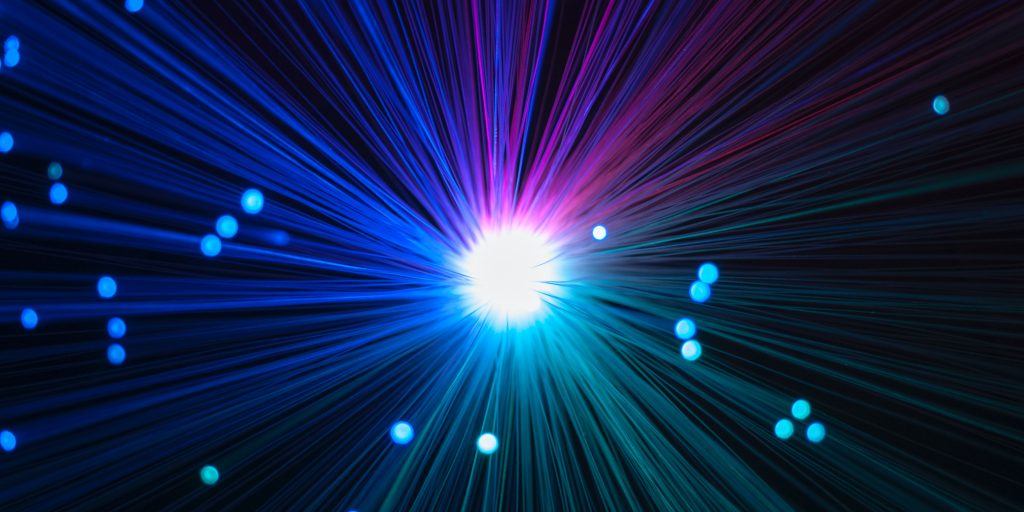 Is it finally time to acknowledge broadband as a utility?

Apparently, 75 percent of Americans think so.

A recent study published by Consumer Reports—Survey on Broadband Affordability, Accessibility, and Quality of Service in the United States—showed a dramatic shift from previous years’ surveys. Over three-quarters of U.S. residents now view home internet as a basic necessity with a similar share of respondents voicing support for public networks built out by local governments. Three out of four Americans feel that municipal/community broadband should be allowed because it would ensure that broadband access is treated like other vital infrastructure such as highways, bridges, water systems and electrical grids, allowing all Americans to have equal access to it.

When it comes to internet access the report found:

And when asked about the reasons for not having broadband the report found:

Perhaps the results of the study should not come as a surprise given most Americans are still struggling through the COVID-19 pandemic in one form or another. The pandemic certainly highlighted the critical importance in having broadband connectivity for work, school and keeping up to date on the latest news—especially on the health front. As broadband dependency grew, so did the need to find creative ways to provide basic services at an affordable price.

Muni broadband is nothing new and began in the City of Corpus Christi, Texas, in 2003 when they experimented by taking excess capacity from their water utility wireless metering system and making it available to city residents. Not surprisingly as the country took notice, many other cities, both large and small, began to build their own muni-broadband networks. The rationale behind these efforts was either to build wireless access capacity where none existed or to make it available at an affordable rate. Of course, it didn’t take long for the incumbent providers—both cable and wireless—to turn to state legislatures to ban such efforts. They viewed muni-broadband networks as taking away from their rather substantial investments in broadband deployments—albeit too slow in many locations. They argued that allowing muni-broadband to take hold would dimmish their economic incentive to build out more sophisticated, feature-rich networks. They said local governments should not be competing with commercial expertise and claimed they lacked the technical know-how.

This advocacy was successful in that today there are currently 18 states with restrictive legislation against municipal broadband networks in the United States. At one point there were as many as 21. What has changed however is that since 2003, the significance of broadband in everyday life has increased exponentially, and the pandemic only magnified the issue with too many Americans having been left out of the digital evolution. Over the years broadband providers have offered programs aimed at targeted populations with exceptional need, resulting in basic offerings at a more affordable price. But according to the Consumer Report study, not enough has been done.

It is no coincidence that the U.S. Senate recently passed a $65-billion investment in broadband as part of their $ 1-trillion Infrastructure Bill. The White House claims it will “deliver reliable, affordable, high-speed internet to every household.” The Senate bill would provide about $14 billion toward a $30 monthly benefit that helps low-income people pay for internet, extending a pandemic-era emergency program. The Senate provided a subsidy for low-income Americans to connect to broadband, sufficient to both build an appropriate system and to give the FCC time to restructure the current inadequate and fragile universal service program. The bill would also add more financial support for the development of rural broadband systems and provide funds to the states to decide how best to build out broadband.

So, we end with where we began, is it finally time to acknowledge broadband as a utility? We seem to be headed in that direction with more support than ever. This time muni-broadband may unfold with the building of public private partnerships—local governments alongside broadband providers—working together and not in conflict with one another. How the regulatory structure will ultimately play out is less clear, but it is undeniably in the interest of all Americans, in a time of great divisiveness, we all become at least digitally connected.

Dr. Alan R. Shark is the executive director of the Public Technology Institute (PTI), now part of the Computing Technology Industry Association (CompTIA) in Washington, D.C., since 2004. He is a fellow of the National Academy for Public Administration and chair of the Standing Panel on Technology Leadership. Shark also is an associate professor for the Schar School of Policy and Government, George Mason University, and is course developer/instructor at Rutgers University Center for Government Services. His thought leadership activities include keynote speaking, blogging, conducts a bi-weekly podcast called “Sharkbytes,” and is the author or co-author of more than 12 books including the nationally recognized textbook, Technology and Public Management as well as CIO Leadership for Cities and Counties.