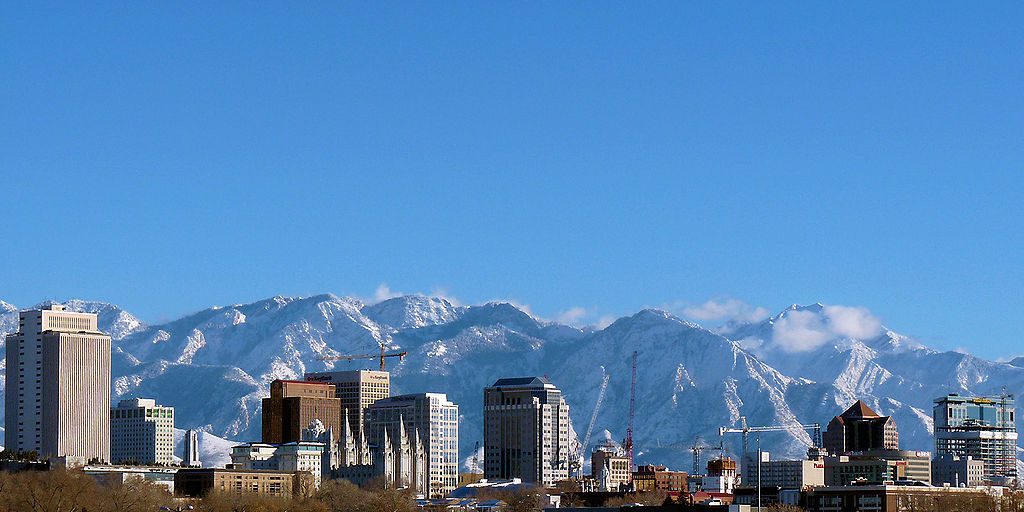 With summer in full swing, the American economy is continuing to add jobs following last year’s pandemic-induced slump. The labor market has recouped 16.7 million of the 22.4 million jobs lost. But the recovery has varied based on location and industry, according to an analysis from ThinkWhy, a Dallas-based software company focused on market solutions.

Over the last month, in particular, the United States’ unemployment rate declined by 5.4 percent as payroll employment increased by 943,000, the U.S. Bureau of Labor Statistics reported today.

“Notable job gains occurred in leisure and hospitality, in local government education, and in professional and business services,” the report says. “The number of long-term unemployed (those jobless for 27 weeks or more) decreased by 560,000 in July to 3.4 million but is 2.3 million higher than in February 2020. These long-term unemployed accounted for 39.3 percent of the total unemployed in July.”

But while July saw rates decline, unemployment remains high compared to pre-pandemic rates (3.6 percent in January 2020). And even though a lot of people are out of work, there’s a record number of job openings, according to a ThinkWhy analysis looking at Friday’s data. With 8.7 million people unemployed (782,000 less than there were in June), there are currently more than 9.2 million job openings.

There could be a number of reasons for this. For one, a year of working from home has prompted many people to rethink their work-life balance—causing many to quit their jobs in search of opportunities elsewhere.

“The U.S. labor market is undergoing a major transition with several factors at play, including employees switching jobs, the COVID-19 Delta variant, increasing wage demands and the delay in moving candidates through the recruiting and hiring process”, said Jay Denton, chief analyst at ThinkWhy. “Despite these challenges, however, the labor market continues to make traction toward regaining all jobs lost since the start of the pandemic and remains on track for a full recovery by early 2023.”

“Eight of the 10 markets rank in the top 25 for net migration, representing people moving to these areas, as opposed to natural population growth. Often, people are relocating for job opportunities, but family and retirement also factor into the equation,” a statement about the results says. “Dallas, Phoenix and Austin currently rank in the top three for net migration, in addition to topping the overall performance ranking.”

Notably, half of those 10 metro areas are in Utah, Texas and Idaho, “which also top the list for population growth over the last decade.  As job openings increase, the influx of human capital in these areas has rebounded significantly, putting each metro in a stronger position than most to fill open jobs,” Denton said.

More broadly, the U.S. Bureau of Labor and Statistic’s latest report indicates “the service-based economy is bouncing back. Consumer demand and business investment have swelled—signs of improved job prospects and employment—along with a surge in summer travel. This is good news for the leisure and hospitality sector. Conversely, manufacturing, along with trade, transportation and utilities, continue to suffer from material and labor shortages, now paired with rising commodity and fuel prices,” the statement from ThinkWhy says.