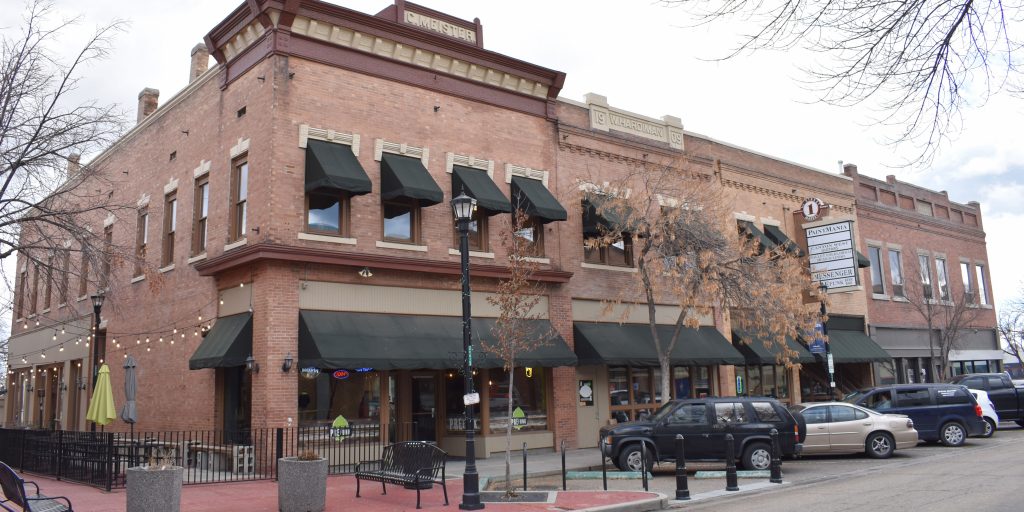 The 10 best run cities in America

Running a city is not an easy task, even when the nation isn’t in the throes of a global pandemic. The bigger the city, the more complex it becomes to manage, with local leaders trying to balance the diverse interests of residents with a city’s resources and budgets. Leaders must prioritize services—which are essential, which budgets can be boosted or cut? Do they need to raise taxes?

WalletHub recently measured the effectiveness of local leadership by determining a city’s operating efficiency, and how well city officials manage and spend public funds by comparing the quality of services residents receive against the city’s total budget.

Using that approach, WalletHub compared the operating efficiency of 150 of the largest U.S. cities to reveal which among them are managed best across six key categories—Financial Stability, Education, Health, Safety, Economy, and Infrastructure and Pollution. They constructed a “Quality of Services” score made up of 38 metrics grouped into those six categories, which they then measured against the city’s per-capita budget. Each metric was graded on a 100-point scale, with a score of 100 representing the highest quality of service.

Next, WalletHub calculated an overall “Quality of City Services” score for each city based on its weighted average across all the metrics, and then for each city, they divided the Quality of City Services score by the “Total Budget per Capita” (dollar amount) in order to construct a “Score per Dollar Spent” index, which determined the overall ranking. The 10 best run cites are in the gallery above. Is your city among them?