Photo by Gretta Blankenship from Pixabay 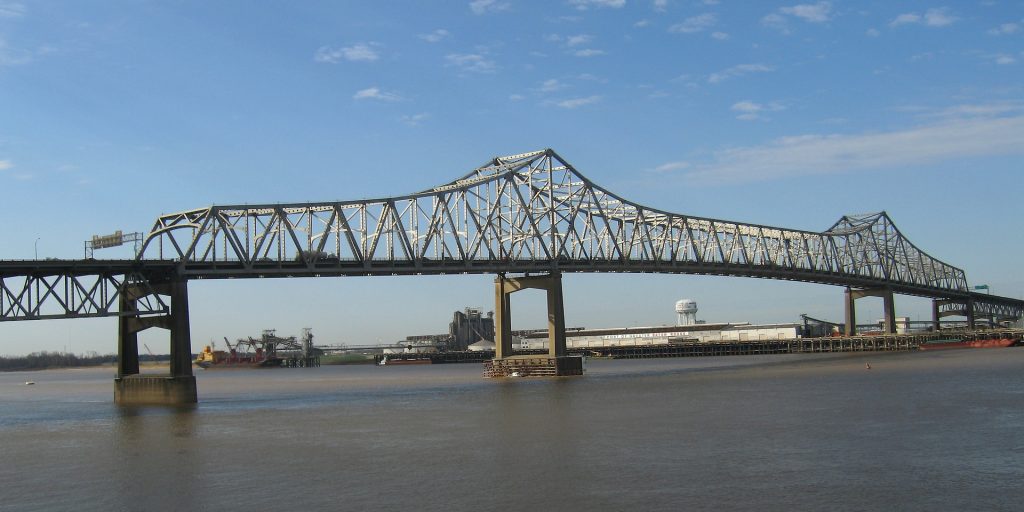 How cities and states can benefit from Biden’s infrastructure, climate proposals

It’s no secret that U.S. infrastructure could use some improvement. Power outages cost the U.S. economy billions annually. Cities like Jackson, Miss., and Flint, Mich., have suffered from a lack of clean water. Climate volatility has made people, property and infrastructure in states like Texas, New York and Louisiana vulnerable to catastrophic storms, while the American west has suffered from historic wildfires. Even in good weather, many urban areas suffer daily from unsafe schools, crumbling roads and bridges, destructive potholes and other infrastructure problems.

Since the American Society of Civil Engineers (ASCE) began issuing its Infrastructure Report Card in 1998, the United States has received mostly low grades. Despite bipartisan support for infrastructure investment, the U.S. Congress historically has not provided funding at the level needed.

Yet, the timing may be right for an infrastructure push now. As pressure grows for action to reduce greenhouse gas emissions and protect against climate change impacts, the Biden Administration has put forth proposals that make critical connections between infrastructure, climate change and economic recovery from the COVID-19 pandemic. The convergence of issues could lead to a higher level of infrastructure investment, bringing carbon footprint reduction measures along with economic value to cities and counties.

Top economists, including U.S. Treasury Secretary Janet Yellen, estimate that unmitigated climate change could reduce global GDP by up to 25 percent this century. Another factor coming into play is national security, as demonstrated by a 2019 U.S. Dept. of Defense (DoD) report detailing how rising seas, storms, drought and wildfire threaten dozens of U.S. military bases and contribute to conflicts elsewhere in the world.

In the past few years, high-profile military installations such as Camp Lejeune, Fort Hood, Fort Polk and Tyndall AFB have suffered billions in damage to facilities and utility infrastructure, while also suffering from a loss of power and water as a result of hurricanes and other severe weather events. Under the Biden Administration, climate change is a national security priority for the Pentagon, which may result in more federal funds directed to infrastructure to reduce greenhouse gas emissions and improve climate change resiliency.

Concurrently, events of not-that-long-ago show the multiplier effect of infrastructure investments during a recession. Following the global financial recession of 2008, the American Recovery and Reinvestment Act (ARRA) included infrastructure spending to stimulate the economy. Today, most economists agree that ARRA reduced unemployment and that the benefits outweighed the approximately $831 billion price tag that accrued between 2009 and 2019.

State and local governments will need to take charge

Many state and local governments—but not necessarily those most prone to catastrophic climate change impacts—have already begun to make critical investments to reduce their carbon footprints and improve resiliency. According to ASCE’s research, 37 states have raised gas taxes to fund critical transportation investments since 2010. Of local infrastructure ballot initiatives, 98 percent of those proposed in November 2020 passed.

At least 25 major cities and states now have chief resiliency officers and many also have sustainability officers. These efforts have been supported by elected officials from both political parties and strong voter support. Also, federal investment has not been altogether lacking—increases in funding for ports, drinking water and inland waterways have benefited from increased federal dollars.

Austin, Texas, and Montgomery County, Md., have declared climate change emergencies requiring a focused, coordinated response. Following the Superstorm Sandy disaster, both New York City and the state committed to their own versions of the Green New Deal to reduce greenhouse gases and achieve other goals. Numerous states have enacted renewable portfolio standards and financial incentive programs for clean energy investments, whether by consumers or businesses.

However, the most vulnerable cities—notably, New Orleans, as well as communities in Florida, California and coastal New York and New Jersey—are also the least prepared, according to a study by the Notre Dame Global Adaptation Initiative and Clever Real Estate. The study attributes lack of preparedness largely to the fact that some of the most vulnerable locations have low-income populations without the tax base or political power required to fund infrastructure improvements.

While no one can predict how much federal funding will be allocated to infrastructure under any presidential administration, the Biden Administration will undoubtedly look to state and local governments to leverage their own resources to complement federal funding. Many cities and counties already have shown creativity and initiative in obtaining federal loans and grants.

Moving forward, funds are likely to be allocated to infrastructure programs already in place. Funding for federal programs varies from administration to administration—but program offices tend to remain in operation and are well positioned to move rapidly to implement targeted incentive measures.

For example, the U.S. Dept. of Energy (DOE)’s Loan Programs Office (LPO) has funded $35 billion in early-stage clean energy infrastructure innovations since inception in 2007. The LPO financed the nation’s first five utility-scale solar power projects and sparked today’s booming solar power market. Under the Biden Administration, the LPO may be called upon to ramp up its lending operation. Similarly, the U.S. Dept. of Transportation has a well-established track record of providing grants and loans for transportation projects, while the U.S. Environmental Protection Agency provides two programs that offer low-cost financing for water projects.

Cities and counties should take steps now to position themselves to pursue federal resources. Understanding the federal government perspective is an important first step toward obtaining funds. Preparing detailed “shovel-ready” project plants is another. Should Congress choose to allocate infrastructure funding, the Biden Administration will want to deploy the funds as quickly as possible, prioritizing those projects who are ready to seize the opportunity.

In general, federal grant and loan programs favor projects backed by a comprehensive overall plan that encompasses maintaining the infrastructure asset(s) over time—to prevent further accumulation of deteriorating infrastructure. In addition, it’s important to detail how state and local funds will contribute to the project.

Following the COVID-19 pandemic, resources are constrained among most states and cities. Those that know how to access federal infrastructure resources will be positioned to make investments that bring jobs, spark commercial real estate development and bring long-term economic value to their communities.