Photo by Jeyaratnam Caniceus from Pixabay 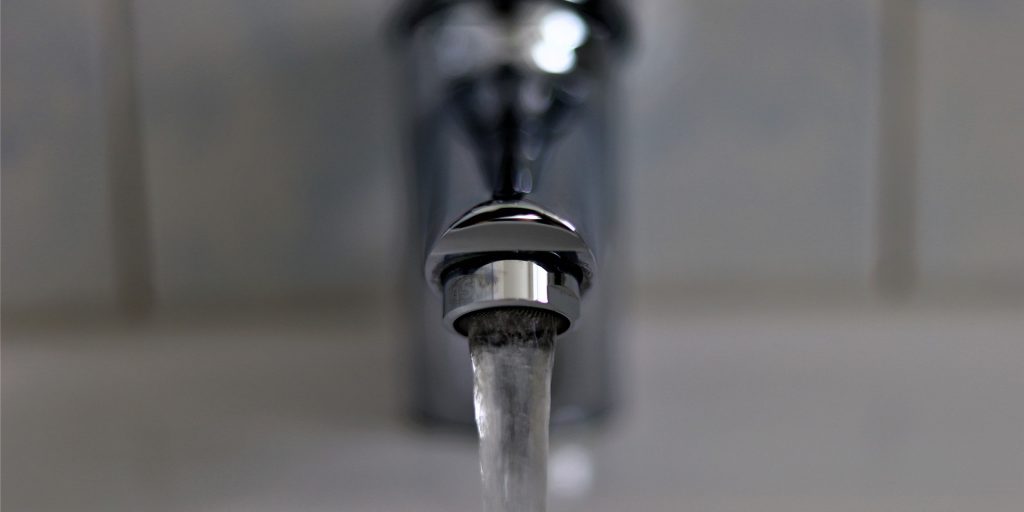 At the one-year anniversary of the COVID-19 pandemic, we are all aware of how devastating this has been financially for many, from local restaurants and businesses to families and workers. Some people seem to forget, though, that the last year has also been hard on municipalities and some of their critical projects. As a local elected official, I have seen our town’s sales tax revenue decline precipitously, down by more than $800,000 or 25 percent in the second quarter of 2020, for example, compared to the same quarter the year before. This and other revenue shortfalls forced us to make tough budget decisions and scale back on programs and infrastructure upgrades. In New York State, funding for water infrastructure upgrades and lead service line replacement under the Clean Water Infrastructure Act was put on hold, and critical grant funding was not released in 2020 as a result. This meant that local governments, who usually form a long line for this grant funding, had to put even more shovel-ready projects on the back burner.

The good news is that the $1.9 trillion American Rescue Plan Act of 2021 signed into law by President Biden last Thursday is, quite literally, coming to the rescue during this time of economic uncertainty, not only for struggling restaurants, families and essential workers, but also for local governments. The plan includes the Coronavirus State Fiscal Recovery Fund ($219.3 total), which will send $195.3 billion in aid to states and the District of Columbia, with $25.5 billion of that total equally divided among the states and the remainder based on the state share of total unemployed workers, as well as additional $24.5 billion to tribal governments and U.S. territories (and additional administrative funds to the US Treasury). The Coronavirus Local Fiscal Recovery Fund ($130.2 billion total)designates additional funds to be split among counties, cities and nonentitlement units of local government.

In total, New York State will receive $12.6 billion in direct state fiscal relief. In New York’s 20th Congressional District, where I live, this translates into more than $400 million in direct federal COVID-19 relief funding to 44 municipalities—counties, cities, towns and villages—with approximately $3.83 million going to my suburban town of 35,000 people and $85.28 million going to the neighboring City of Albany with its population of nearly 98,000. Neighboring Massachusetts, Connecticut and other states will also receive significant funding.

My municipality, like most, is already strategizing on how these funds might cover budget shortfalls, given the restrictions on the use of the funds and our town’s needs. Based on the text of the bill, these funds can be used “to make necessary investments to water, sewer, or broadband infrastructure” which is good news for local governments and clean water. In particular, these funds can begin to put a dent in the national need—$472.6 billion up to $1 trillion—to repair and replace thousands of miles of pipes in this country as well as thousands of treatment plants, storage tanks and other key drinking water assets. With an estimated 6 to 10 million lead service lines in the United States, the cost to replace lead service lines makes up a good chunk of that. And these needs have certainly grown bigger during COVID-19: The American Water Works Association (AWWA) and the Association of Metropolitan Water Agencies (AMWA) estimated in April 2020 that drinking water utilities would see a negative aggregate financial impact of $13.9 billion or 16.9 percent due to revenue shortfalls and increased personnel and other expenses during the pandemic, with a total financial impact of over $27 billion.

For 11,000 communities in the country with lead pipes, including my own, using federal relief funds to cover the cost of lead service line replacement is not a bad value proposition. For one, you can’t argue with clean water, which consistently ranks among Americans’ highest environmental concerns. And, elected leaders take note: In a national poll just published by EDF, four in five voters support funding lead service line replacement, and over three-fourths of them believe this should be a priority for lawmakers.

The passage of the American Rescue Plan—and an upcoming infrastructure bill being drafted imminently by Congress—with its combined $350 billion in payments is not only a win for the territories, states, and local and tribal governments who will receive them, but also for clean water everywhere since these improvements are an approved use of these funds. The investment we make in water infrastructure not only results in safer water to drink, but is a double shot of stimulus and jobs for our economy at a time when both are sorely needed. Securing lead-free drinking water in the United States within a decade—something the last administration promised—is now, with these federal dollars under a new Biden administration, finally within our reach. As municipalities work out how to spend their relief funds in the coming weeks and months, a plan to remove toxic lead from drinking water should be at the top of everyone’s list.

Maureen Cunningham serves as Deputy Director of Water at the Environmental Policy Innovation Center (EPIC), where she is launching an incentive program for small municipalities to remove lead service lines, and is an elected Town Councilmember in Bethlehem, N.Y.