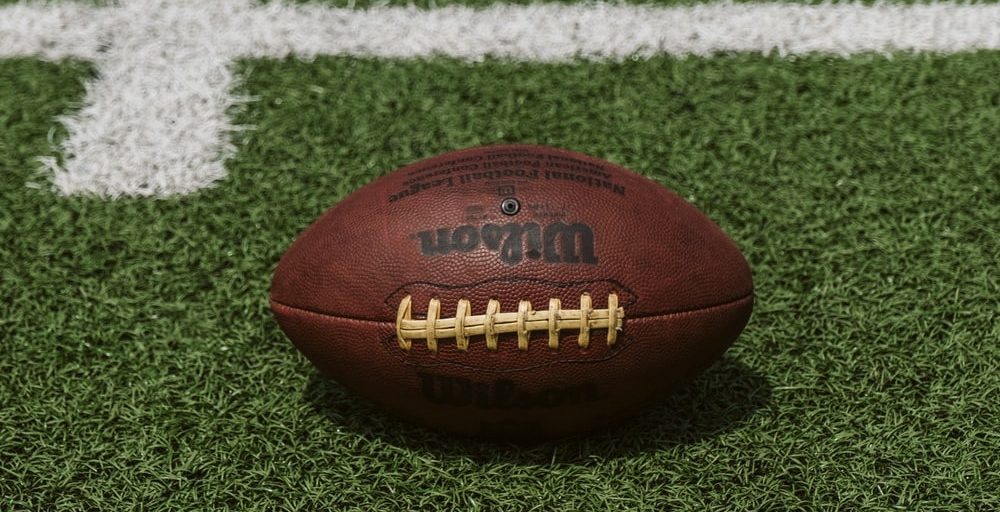 Now that the Tampa Bay Buccaneers have won Super Bowl LV, the new question facing Tampa, Fla., is: how does a city safely host a Super Bowl victory parade during a global pandemic?

The city’s current answer isn’t clear yet. Castor expects the city to have a plan by Tuesday or Wednesday, according to WTSP

“We definitely will have a safe celebration,” Tampa Mayor Jane Castor said, according to WFTS Tampa Bay. “You can’t not celebrate this. It’s unbelievable.”

“We’re are looking at what will be the best option,” Castor said, per WTSP. “To allow the most individuals to participate in the celebration and do it safely.“

American City & County will continue to update this story as details become clearer on Tampa’s plans to host this unprecedented Super Bowl parade.

As a city, how do you safely host America’s biggest sporting event during a global pandemic?

Tampa, Fla., is answering that question this weekend, and it’s doing so with its hometown team in the game, too — the Tampa Bay Buccaneers are set to face off against the Kansas City Chiefs in Super Bowl LV at Raymond James Stadium.

“We have an opportunity to showcase Tampa on the world stage as a City that takes this pandemic seriously, but we need everyone to do their part to keep themselves, other fans and our entire community safe,” Tampa Mayor Jane Castor said in a city news release.

Accordingly, the Tampa government is taking a number of steps to ensure safety at the Super Bowl this year.

Everbridge’s software-as-a-service platform powers Tampa’s emergency alerting system, which is part of a statewide program that lets government agencies, universities and many private sector organizations share emergency information, according to the release.

Tampa is also co-sponsoring a free shuttle to run from downtown Tampa to adjacent neighborhood Tampa Heights, according to the Tampa Bay Times. The city is co-sponsoring the shuttle with Tampa Downtown Partnership and two local businesses.

Municipal agencies have also made preparations for the event. The city is closing at least two parks over the weekend. In December, the Tampa Water Department completed a six-month-long assessment of 806 water valves in the neighborhoods closest to the stadium, according to a city news release. The department replaced or added 25 critical valves and also took out a number of obsolete pipe assets.

“Proactively replacing inoperable or failing valves ahead of a significant event like the Super Bowl makes sense,” Eli Franco, Water Distribution & Consumer Services Manager, said in the release. “Tampa has an aging infrastructure, with a distribution system that is over a 100 years’ old in certain areas, so these upgrades will benefit residents who live and work in the area for many years to come.”

As far as pandemic-facing guidelines, Castor instituted an executive order that applies a mask mandate to outdoor areas within designated event zones and entertainment districts, per the city.

The executive order is in place from Jan. 28 through Feb. 13, and it adds to an existing order from August that requires wearing masks inside most indoor areas, according to a city news release.

“We want fans to feel confident knowing that when they come out to celebrate Super Bowl LV, they can do so safely in a city that takes this pandemic seriously,” Castor said in a city news release. “In football terms, it’s simple—masks are the right defense.”

Local law enforcement has also been partnering with code enforcement from both Tampa and surrounding Hillsborough County, Fla., to ensure that fans are upholding the guidelines, according to the Times. They are allowed to issue fines of up to $450 as a last resort. Additionally, officers from about 70 local, state and federal agencies were set to assist local officers and code enforcement over the course of this week.

Lucas, who will be attending the game, put some of Kansas City’s famous barbecue on the line. As for Tampa’s end of the bargain, “I will provide some of the nation’s best cigars and enough craft beer to drown their sorrows after they lose the Super Bowl,” Castor said, per FOX 13.