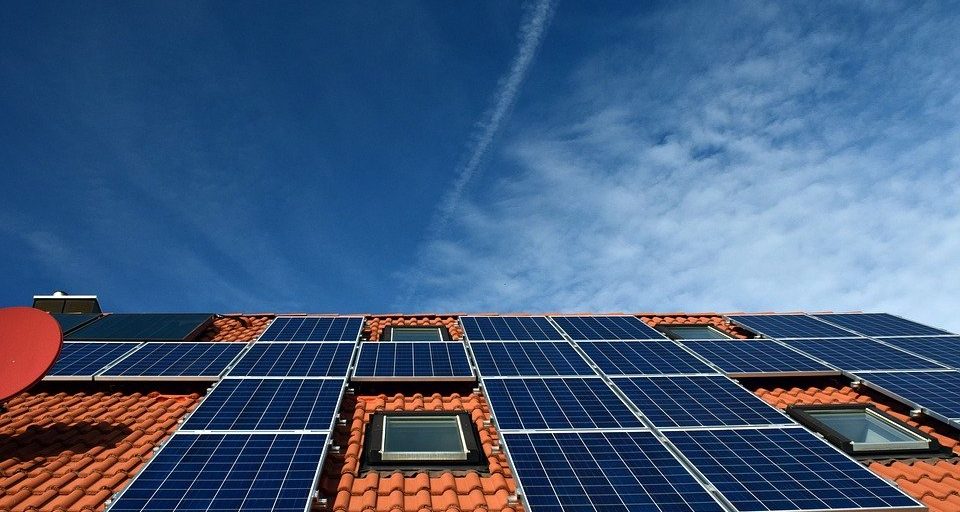 As cities praise America’s return to Paris agreement, many have remained on course with climate actions and goals

On day one of his presidency, President Joe Biden recommitted the U.S. to the Paris climate agreement, just under three years after former President Donald Trump announced his intention to withdraw from the agreement.

With Biden signing an executive order to rejoin the agreement, the U.S. joins over 190 countries in a global commitment to reduce greenhouse gas emissions, the New York Times reports.

Local leaders across the country praised the move, as well as having an administration that could be an effective partner in combating climate change.

“With the stakes so high, we are eager to collaborate with an administration committed to urgent, bold climate action at the national and international levels,” Nashville, Tenn., Mayor John Cooper said, per WZTV Nashville.

“Now, at last, thanks to President Biden, we in Santa Monica can return to leading our nation in the battle against climate change and toward a sustainable future for generations to come,” former Santa Monica, Calif., and current Santa Monica Councilmember Kevin McKeown said in a news release.

For many local leaders, this federal commitment could have effects on their local communities.

“I am grateful that President Joe Biden is taking immediate action, on the very first day in office, to rejoin the Paris Agreement,” Hoboken, N.J., Mayor Ravi Bhalla said, per the Hudson Reporter. “Nowhere is climate change more real than coastal communities like Hoboken, where rising sea levels threaten the very future of our city.

But even after Trump withdrew from the Paris agreement, many cities committed to holding fast to their climate change-related goals.

When Trump announced his intention to withdraw the U.S. from the Paris agreement in 2017, over 460 mayors committed to adopting and upholding the goals within the agreement, a statement from the Climate Mayors reads.

The actions that Climate Mayors member cities have taken vary widely. Two years ago, Santa Monica switched to 100 percent electricity sourced from the Clean Power Alliance, which cut its greenhouse gas emissions significantly, according to the city’s news release.

Milwaukee had solar panels installed on three city public libraries in 2019, which are expected to reduce 458,600 miles of greenhouse gas emissions per year, among other actions, according to the webpage of the city’s Environmental Collaboration Office.

Hoboken has installed LED energy efficient lights in its parks, enacted a plastic bag ban and expanded composting, among other actions, according to the Reporter.

A December report from C40 Cities, a network of 97 global cities committed to climate action, shows that seven U.S. cities are on track to, “deliver their fair share of greenhouse gas emission reductions to keep global temperatures to the 1.5°C target of the Paris Agreement,” according to a C40 news release.

Those cities are Boston, Houston, Los Angeles, New York, Portland, Ore.; Seattle and Washington. All  are also members of the Climate Mayors.

“Cities have always carried the torch of climate action, because our residents can’t afford the costs of indifference and the consequences of delay,” Los Angeles Mayor and C40 Chair Eric Garcetti said in the news release.