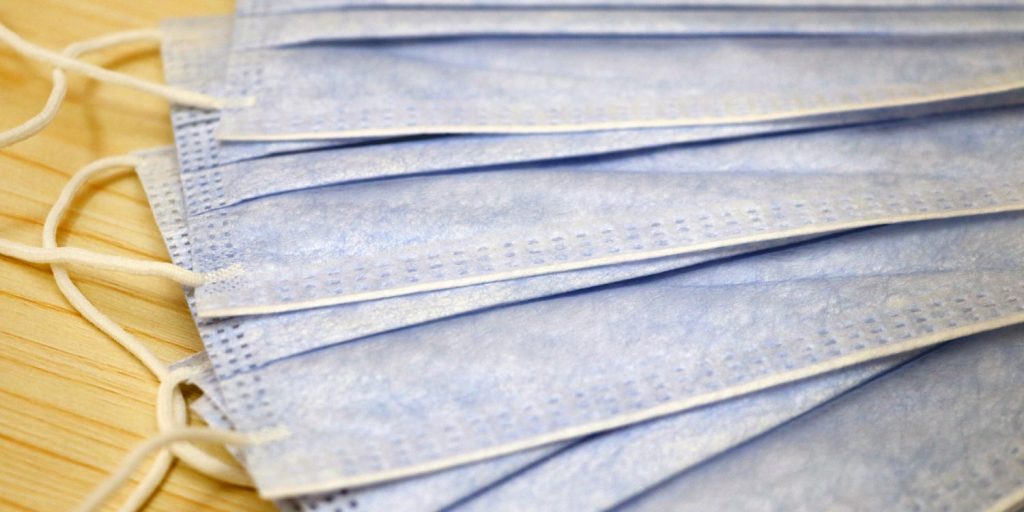 Lessons from the pandemic: Emergency sourcing of lifesaving equipment

Being able to conceive and implement new procurement models in times of crisis requires resourcefulness, tenacity and teamwork.

At the peak of the pandemic, New York faced a weekly demand for personal protective equipment (PPE) that numbered in the millions of items. Every part of our country and most of the world had the same needs at the same time.

Under this crushing global demand, supply chains broke down and the lifesaving and protective equipment and supplies hospitals and frontline workers desperately needed were in grievously short supply. Even with nurses and doctors heavily conserving what they already had, at its worst, New York  was just days away from running out.

Manufacturers around the world were inundated with orders and our usual sources—domestic third parties that purchased products from abroad and supplied them to us—were unable to meet our needs. Prices for PPE and ventilators skyrocketed—the cost of masks and gowns increased more than tenfold, ventilators tripled in price, and we were told that orders we placed in March might be filled by the summer.

Countries were diverting products made within their borders for their own use, and we were seeing orders we thought we could count on stopped on their way out of their country of origin. We were competing against other governments and private entities, and we had no more leverage than anyone else.

All the while offers of PPE were flying in from all directions. Across city leadership, officials were receiving emails from people who asserted that they were or had access to suppliers. Out of 5,000 offers—many claiming to be able to supply high volumes of quality priority items with fast delivery times—less than 50 were viable. Staff worked around the clock, seven days a week, chasing down every single lead to identify which ones were and which ones weren’t useful. We knew that our frontline workers were literally days away from running out of supplies and we couldn’t afford to overlook any possible sourcing opportunity.

We quickly realized that we had to build a new supply chain from the ground up in a crisis atmosphere. The lessons we learned may help other local governments with their emergency sourcing plans, so they can be better prepared to respond the next time a public health crisis or disaster of any kind occurs.

The COVID-19 crisis quickly became a procurement crisis for New York and governments around the world. We all need to be ready for the next catastrophe. Speed and agility—the flexibility to turn on a dime and do things differently than you have in the past—is key. Thinking about other government departments as allies, rather than competitors, and building multidisciplinary teams, also are crucially important. And don’t be afraid to bring in experts who can guide you as you consider new ways of addressing emerging issues.

Any operation of this magnitude in this type of emergency environment requires leadership and commitment from the top. In our case, we were fortunate to have the mayor setting the tone and leading the way. Everyone needs to recognize at the outset that perfection is not the objective. When you’re in a race to save lives, there will undoubtedly be contracts that are broken and vendors who don’t deliver what they promise. If your process is strong, these will amount to only a very small percentage and will pale in comparison to the enormity of the undertaking and the achievement.

Being able to conceive and implement new procurement models in times of crisis requires resourcefulness, tenacity and teamwork. Done effectively, it demonstrates the value government can provide to its citizens.