A protest in Washington, D.C. Image via Unsplash. 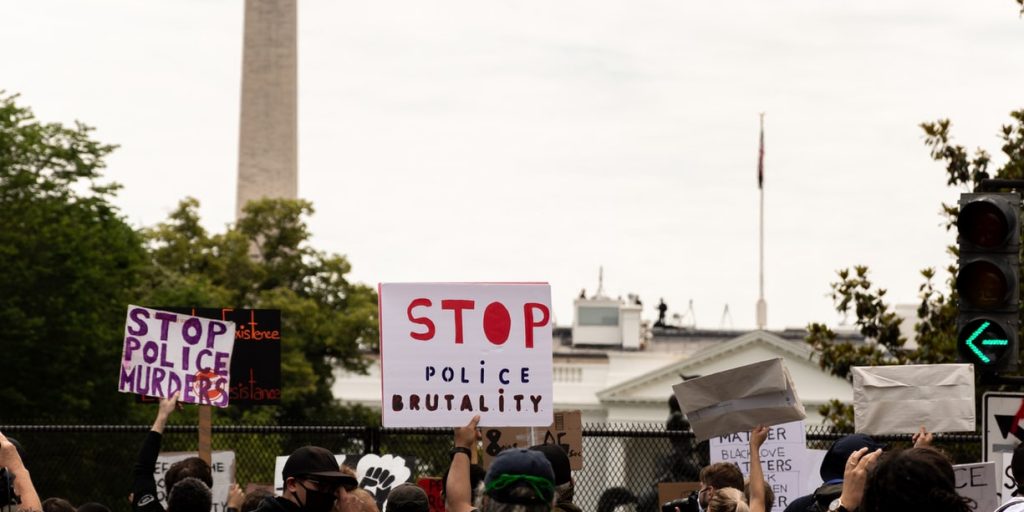 The Minneapolis City Council approved a budget that will move $8 million in police department funding to mental health and violence prevention programs.

The plan was unanimously approved on Dec. 10, according to The Washington Post.

“Thanks and congratulations to everyone who advocated for these important investments to make our city safer and more just,” Minneapolis Council Member Steve Fletcher said, per Fox News. “It’s a big win and an important first step toward a transformed system of public safety.”

Minneapolis Mayor Jacob Frey had threatened a veto to the budget due to what he said were “irresponsible” police cuts, the Post reports. However, Frey signed the $1.5 billion budget on Dec. 11, MPR News reports.

“This budget centered an approach to public safety by better integrating social services into our emergency response systems while fully preserving the targeted officer staffing levels in our Police Department,” Minneapolis Mayor Jacob Frey wrote in a statement Friday, according to MPR News.