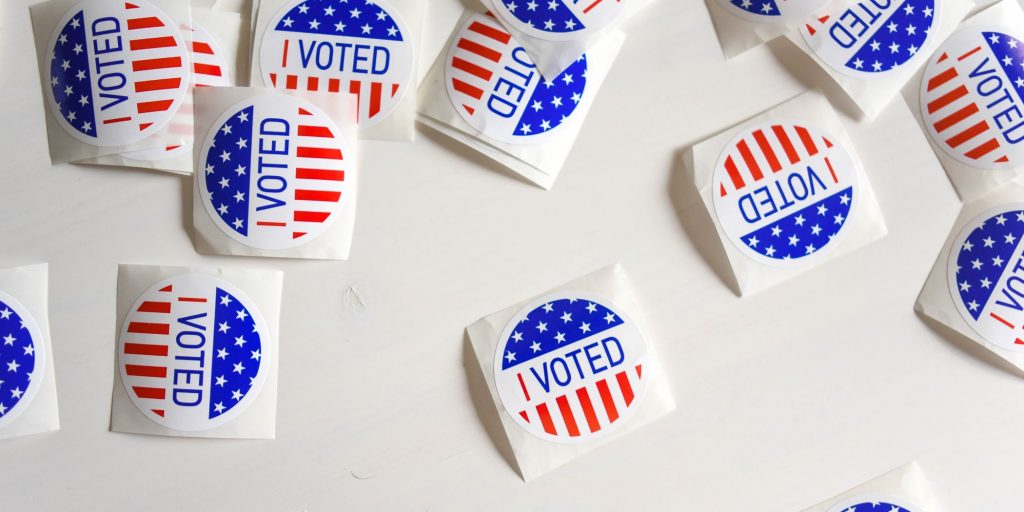 As counties in Georgia and North Carolina continue recounting votes from the general election, a few have reported minor errors in their initial counts. However, the discrepancies in both states would not change the outcome of the presidential election.

In North Carolina, Washington County officials accidentally double-counted some or all? mail-in ballots, according to the News & Observer. Meanwhile, Robeson County officials forgot to report the results from an early voting site.

The mistakes were discovered during a routine process called canvassing, in which officials double-check voting results before finalizing their vote count, according to the newspaper.

“The canvass process exists to ensure votes are counted accurately,” Karen Brinson Bell, executive director of the N.C. State Board of Elections, said in a news release, per the News & Observer. “This is the process working as it is supposed to work. This election will not be certified until we are certain the results are accurate.”

The miscounts could change the statewide result by 3,000, the News & Observer reports. However, this would only affect the outcome of a state Supreme Court justice race. As of Nov. 16, only nine of North Carolina’s 100 counties still had work to do in finishing their post-election canvass.

Two Georgia counties have also reported miscounts, according to the Associated Press. Officials in Floyd County announced on Nov. 16 that they had discovered over 2,500 ballots that hadn’t been scanned.

Once both counties’ votes have been rectified, the margin between Democrat President-Elect Joe Biden and  Republican President Donald Trump is expected to be about 13,000 votes, the AP reports.