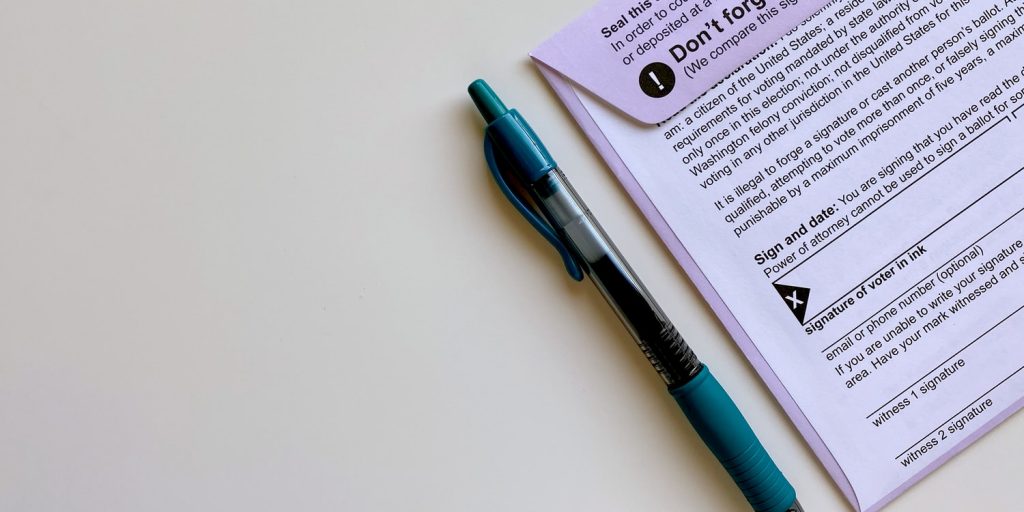 As a polarized election season slowly draws to a close, elections workers across the country are receiving threats from disgruntled citizens unsatisfied with the results.

Philadelphia City Commissioner Al Schmidt revealed in an interview on CBS’ 60 Minutes that his office has been accused of manipulating the vote, according to Axios. Staff in his office have also received death threats.

“From the inside looking out, it all feels very deranged,” Al Schmidt said, per Axios. “At the end of the day, we are counting eligible votes cast by voters. The controversy surrounding it is something I don’t understand.”

Clark County, Nev., Registrar Joe Gloria said on Nov. 6 that he was increasing security and monitoring vehicles entering and exiting the county’s election offices, the Associated Press reports. “I can tell you that my wife and my mother are very concerned for me,” Gloria told the AP.

The Wayne County, Mich., Treasurer’s Office was closed during the early afternoon on Nov. 6, after threats of entering the clerk’s office to steal or destroy ballots stored there materialized, Click on Detroit reports.

“[In] 46 years in policing. I have never experienced anything like this surrounding an election, and I’ve seen many,” Wayne County Sheriff Benny Napoleon told the news outlet.