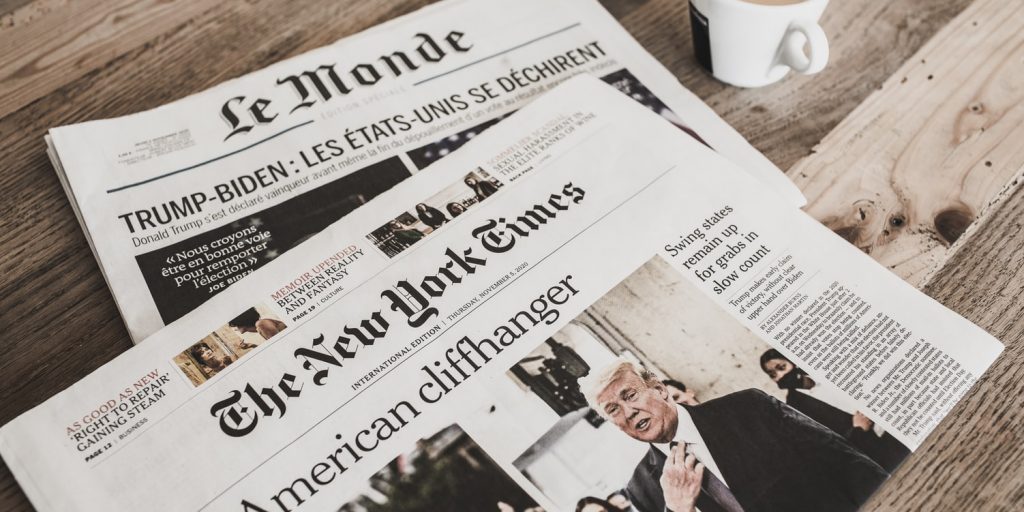 After months of contentious campaigning, weeks of fraught voting and days of methodical counting, Joseph R. Biden has been declared the winner of the United States Presidential Election, defeating incumbent Donald J. Trump for the highest office in the land.

In a deeply divided nation still in the throes of a major health crisis, many local leaders are breathing a sigh of relief. In his victory speech, the president-elect declared he would seek to bridge the widening fissures between the left and the right, and work with congress to remove gridlock.

Many local leaders are hoping this could mean the long-awaited second round of stimulus funding tied to the COVID-19 relief bill that has languished in the legislature for months could finally come to fruition. This has been a top priority for many local leaders struggling to make ends meet during a time of unprecedented economic downturn caused by the pandemic.

Counties have been hit particularly hard by the crisis, and for months have been begging congress for financial and material support. In fact, A new National Association of Counties (NACo) report outlines what county leaders have identified as their primary concerns moving forward, including the public health and economic aspects of the recovery – particularly individual and small business financial relief from congress.

When asked for comment regarding the results of the election, NACo’s Communication Director, Paul Guequierre, said the organization will be issuing a statement in the coming days.

“The nation’s mayors congratulate President-elect Joe Biden and Vice President-elect Kamala Harris. We stand ready as Democrats, Republicans and Independents to come together and work with you to defeat the coronavirus and rebuild our economy,” Fischer said in a statement. “In the days ahead, mayors across this great nation will do all that they can to help you forge a path forward that strengthens our communities and sustains our common humanity.”