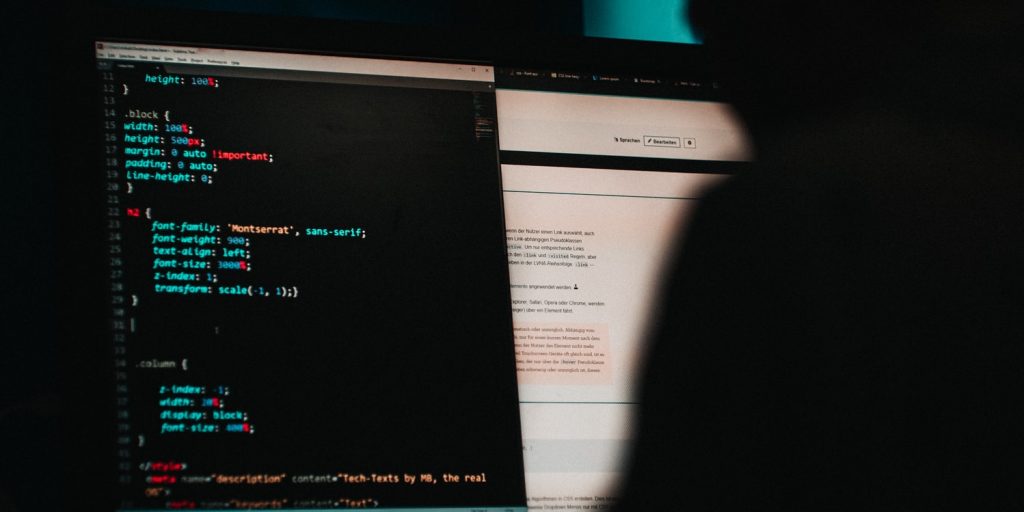 Ransom payment no guarantee against doxxing

Several organizations that paid a ransom to keep attackers from releasing stolen data saw it leaked anyway, according to Coveware.

Ransomware victims that pay threat actors to keep them from releasing data that might have been stolen during an attack often end up getting doxxed and hit with additional demands for money for the same dataset anyway.

An analysis by Coveware of ransomware attack data during the third quarter shows several organizations were victimized in this manner after paying attackers the demanded ransom.

To read the full version of this article, visit Dark Reading.