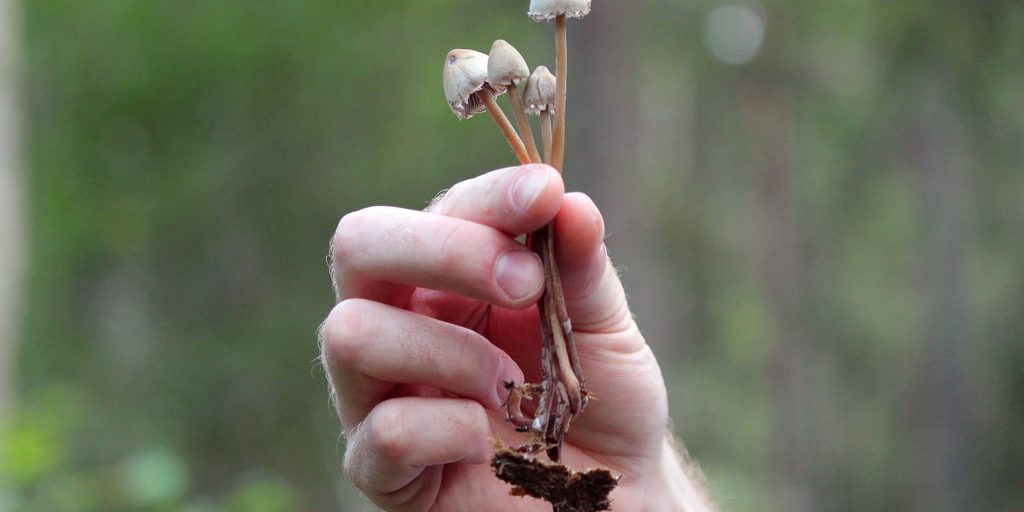 On Election Day 2020, the words “legalize it” took on new meaning in Oregon.

Yesterday, Oregonians approved a measure that supports making personal possession of controlled substances punishable by a maximum $100 fine, according to Ballotpedia. Possession of those substances would be considered no more than a Class E violation.

“Misguided drug laws have created deep disparities in the justice system,” Multnomah County District Attorney Mike Schmidt told the Associated Press. “Arresting people with addictions is a cruel punishment because it slaps them with a lifelong criminal record that can ruin lives.”

Oregon Measure 110 also establishes a drug addiction treatment and recovery program that the state’s marijuana tax and state prison savings will fund, per Ballotpedia. Oregon voted to legalize recreational use and sale of marijuana in 2014, the AP reports.

“This is incredible,” Kassandra Frederique, executive director of advocacy group Drug Policy Alliance, told The New York Times. “This is like taking a sledgehammer to the cornerstone of the drug war.”

The measure establishes limits on the quantities of specific drugs that can be possessed, the AP reports. One of those drugs is psilocybin mushrooms — people cannot possess more than 12 grams of the psychedelic drug, which are also known as, “magic mushrooms.”

However, 55.88 percent of Oregon voters approved another ballot measure that gives legal access to psilocybin for supervised mental health treatment, according to CNBC. This makes Oregon the first state to legalize psilocybin.

Oregon voters also voted 66 percent in favor of increasing tobacco and nicotine taxes, according to Ballotpedia. Nicotine inhaler systems (like e-cigarettes) can now be taxed at 65 percent of the wholesale sales price, and cigar taxes have been capped at $1.00 per cigar. Cigarettes are now taxed at 16.65 cents per cigarette.

The tax money will benefit Oregon’s Medical Assistance Program and other healthcare programs, according to Ballotpedia.