Photo by Engin Akyurt on Unsplash 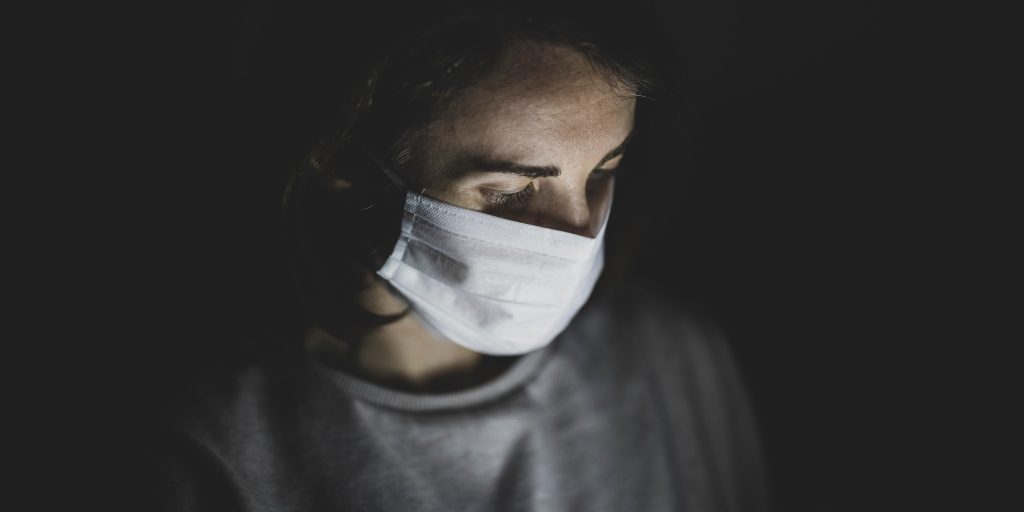 Yesterday President Donald Trump seemingly put an end to months of negotiation over a second federal coronavirus stimulus package, a move that could leave hopeful municipal and county leaders in the lurch.

On Tuesday afternoon, Trump tweeted “I have instructed my representatives to stop negotiating until after the election when, immediately after I win, we will pass a major Stimulus Bill that focuses on hardworking Americans and Small Business.”

The tweet comes on the heels of the House’s passage of the Health and Economic Recovery Omnibus Emergency Solutions (HEROES) Act,  a 2.2 trillion dollar relief bill that would reinstate enhanced unemployment, send a second $1,200 direct payment to most Americans, fund COVID-19 testing and tracing efforts to the tune of $75 billion and give an additional $436 billion in relief over one year to state and local government.

Although Trump quickly reversed course on killing all stimulus talks (he later tweeted he’d sign a stand-alone bill for individual relief checks only then indicated he’d be in favor of bailing out airlines and providing payroll protection for small business), that still leaves local and state leaders scrambling to deal with the economic havoc wreaked by the global health crisis.

For months, local government officials and associations have been pleading with Congress to end the gridlock and pass a relief package. It seems now they’ll have to wait longer.

“Counties remain on the front lines of the nation’s response to the coronavirus pandemic, Paul Guequierre, communications director for NACo told American City & County, “Unfortunately our fiscal situation is dire. We continue our call for a bipartisan agreement on a coronavirus relief bill that includes direct and flexible federal aid to counties of all sizes.”