Photo by Juliana Romão on Unsplash 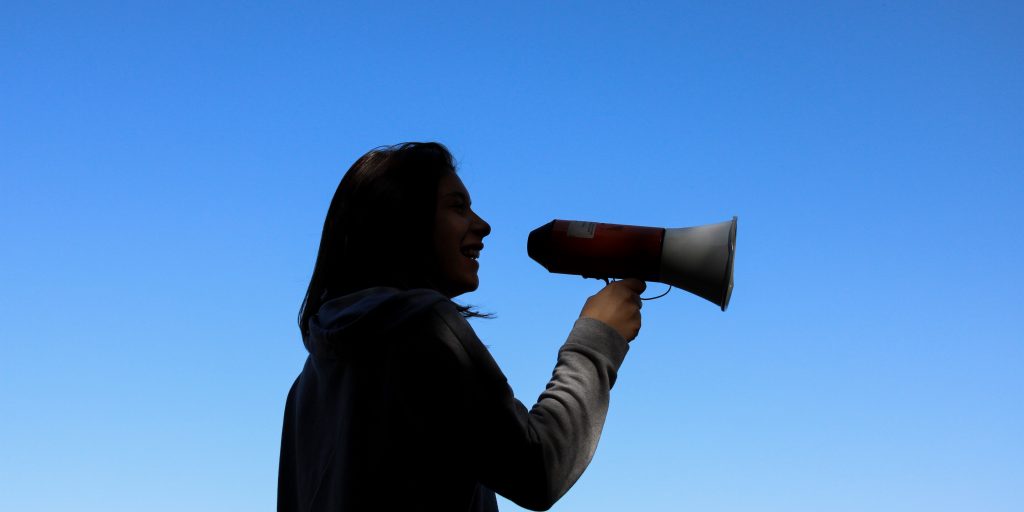 COVID-19 represents the first global pandemic of the social media age and an unprecedented communications challenge for today’s public  officials. The burden of local government officials has always been to communicate proactively, clearly and in a fact-based way that avoids overtly persuasive tones that could be perceived as bias. That imperative is more important than ever during a pandemic.

Given the fast-evolving reality of the pandemic, the continued unknowns, and the prevalence of misinformation (and outright disinformation) circulating across social platforms, how can public health officials break through the clutter to ensure their messages are reaching the people who need them most?

Communicating about risk and best practices for staying safe has been challenging enough these past six months. As we move forward, public  officials will also be tasked with communicating updates, protocols and safety information around potential vaccines—a divisive subject surrounded by misinformation even when we’re not in a pandemic. To communicate effectively around this and other crucial topics, public health officials must be able to:

In tackling this challenge, public agencies must prioritize their limited resources for maximum effect, and that’s a daunting task given the ever-expanding volume and reach of online content and conversations. As public officials evaluate their communications strategies for the coming difficult months, these five best practices should remain top of mind.

Understand that social media will be a force, whether you influence it or not
Social media and other digital platforms have already played a massive role in the shaping of public understanding of and reaction to COVID-19, and the same will prove true in the coming months, especially as the possibility of a vaccine looms larger. No public health agency can control what’s happening in online conversations, but officials must recognize this activity for the force that it is.

Information and discussions on social media will translate to real-world actions—actions that have serious implications for the health and wellbeing of a given community. Public health officials must be paying attention to these channels if they are to anticipate potentially problematic scenarios. Retroactively trying to trace and amend the source of misinformation that led to a local panic or spike in infections can be akin to closing the barn doors after the horse has already bolted.

Measure misinformation but don’t overreact to it
It can be tempting for public health officials to react to every instance of bad information that they see online, but this is an urge that must be resisted. For one, misinformation and misguided logic is simply too big a problem online to reasonably address in a comprehensive manner. More importantly, it’s also highly unlikely that you’ll be able to persuade an individual with a misinformed opinion. People are emotional beings, and we don’t always make decisions based on fact.

That said, while it’s important not to overreact, there are situations in which reactions are not only appropriate, but quite necessary. When misinformation is persistent, or occurring among a particularly at-risk group, it is the duty of public health officials to aggressively and intelligently combat bad information with facts.

Recruit the right allies
In the consumer marketing realm, the concept of influencer marketing—i.e., soliciting endorsements from people and organizations who have purported expertise or social influence in a given area—has become quite popular. This is a concept that is extremely useful for public officials as well. By identifying and recruiting people within a local community who are known to credibly share information related to topics like the pandemic and vaccines, public health organizations can amplify their important messages through trustworthy individuals. In seeking out these individuals, keep in mind that the “right” messengers aren’t always just the ones with the largest followings. They’re the ones with credibility and measurable influence with their networks.

Investigate the quiet areas
It’s easy to spot a four-alarm fire, but it’s much harder to spot the areas that are prone to ignite at the slightest spark. This holds true in nature and in social media. Public health officials need to be aware not only of active problem areas of misinformation, but also communities where no information at all seems to be penetrating. These are the communities that will be most susceptible to bad information if it should come their way. As such, they are key targets for proactive informational campaigns. By tapping into real-time intelligence around public health conversations and sentiment, officials can effectively deploy an ounce of prevention in advance—rather than attempting a pound of cure later.

Scott Wilkinson is the founder of AlphaVu.