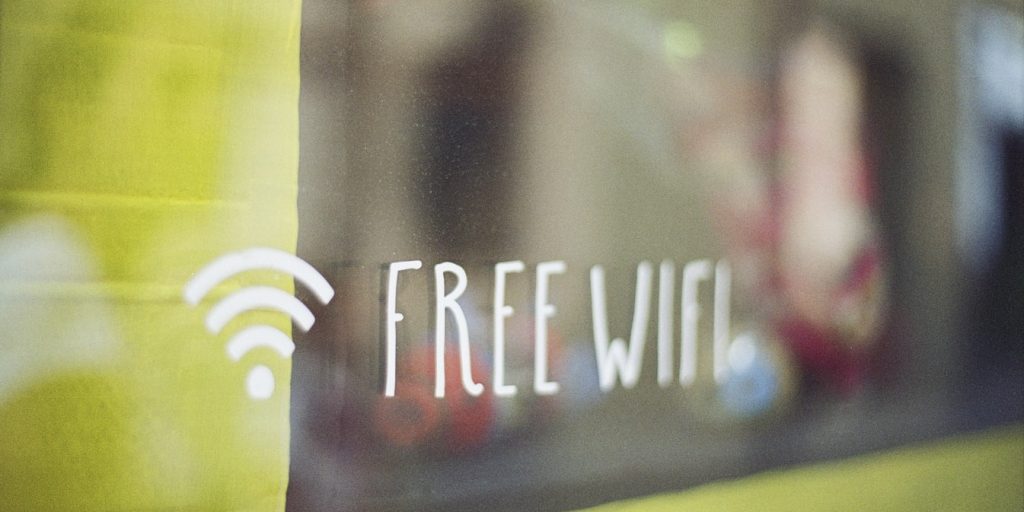 A small Texas city is using CBRS unlicensed spectrum to deliver a free broadband service to its community, including its K-12 students that desperately needed Internet connectivity when their school district decided to institute remote learning in August.

McAllen, Texas, sits near the Mexico border and more than 25% of its residents live below the poverty line. The city, which has approximately 140,000 residents, was significantly impacted by COVID-19 with more than 2.5% of the population infected with the virus. Because of this, the school district decided to institute remote learning for at least the first eight weeks of the school year. While each student received a wireless device, in-home broadband connectivity was still a problem for many of them.

Frontera Consulting, a boutique consulting company based in McAllen, decided to use its expertise to help the community and reached out to city officials to figure out how to bring Wi-Fi to residents who couldn’t afford any other type of broadband service. According to Drew Lentz, co-founder of Frontera, the company was accustomed to working with municipalities and small local governments to figure out how to deploy wireless connectivity. But what was different about this project was the short time frame they had to do it. “I’ve built wireless ISPs. That part of the project wasn’t alien to me,” Lentz said. “What was different was the 60-day timeline.”

To read the full version of this article, visit Light Reading.