Thanks to Spenser for sharing their work on Unsplash. 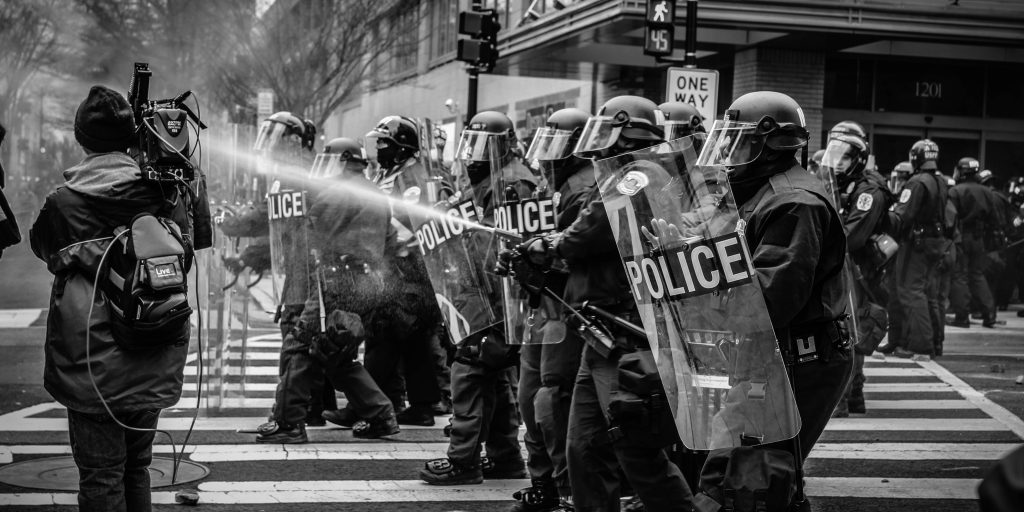 The announcement comes on the heels of a memo signed by President Trump earlier this month which ordered federal agencies to consider ways to redirect funds away from cities that have “permitted violence and the destruction of property,” ostensibly during the ongoing civil unrest spurred by the death of George Floyd, the National Review reports. The memo also singled out cities that are considering defunding their police departments.

While the federal government can attach conditions to federal grants, The executive branch does not have the authority to strip funding from a city because the president disagrees with the policies those cities chose for themselves, Vox reports. However, it is a harsh rebuke of the cities it names.

“When state and local leaders impede their own law-enforcement officers and agencies from doing their jobs, it endangers innocent citizens who deserve to be protected, including those who are trying to peacefully assemble and protest,” Attorney General William Barr wrote in a statement, obtained by the New York Post, to be released on Monday. “We cannot allow federal tax dollars to be wasted when the safety of the citizenry hangs in the balance.”

Washington Governor Jay Inslee dismissed the announcement, saying it’s a meaningless distraction. “[This is] the latest baseless, petty and divisive move by President Trump to distract from his abject failure to protect Americans from COVID-19,” Inslee wrote on Twitter. “With more than 185,000 lives lost on his watch, we won’t forget. The president cannot and will not defund us. He is not a dictator and laws still apply to him.”

While legal experts grapple with the constitutionality of the memorandum, Barr hopes that the move will put pressure on the cities named. “It is my hope that the cities identified by the Department of Justice today will reverse course and become serious about performing the basic function of government and start protecting their own citizens,” the text reads.