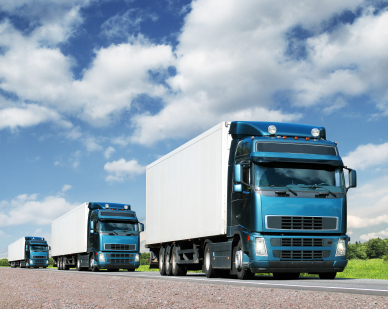 Fleets among the first to benefit from AI telematics

AI is being heralded as a game-changer in many aspects of automotive use yet it could have its biggest early impact on fleet management.

That’s the view of Sid Nair, head of product management and UX at Teletrac Navman who sees its introduction as a four-phase evolution starting from the baseline of telematics. Nair explained: “This is the evolution of telematics where, today, you have all the data you could possibly and probably more than you can chew. So, the next phase for telematics is intelligence where you can do something meaningful with that data in reporting telematics.”

AI will elevate the intelligence factors to be derived from telematics data to a new level, according to Nair. He said: “The third and the fourth phases are where it gets really interesting for AI in telematics. I call that cognition and automation. Cognition is nothing more than the reality of understanding what that data and intelligence really means such as contextual awareness, putting AI to really work for you rather than the other way round and it being able to dissect the data coming out of it.”

To read the full version of this article, visit TU-Automotive.