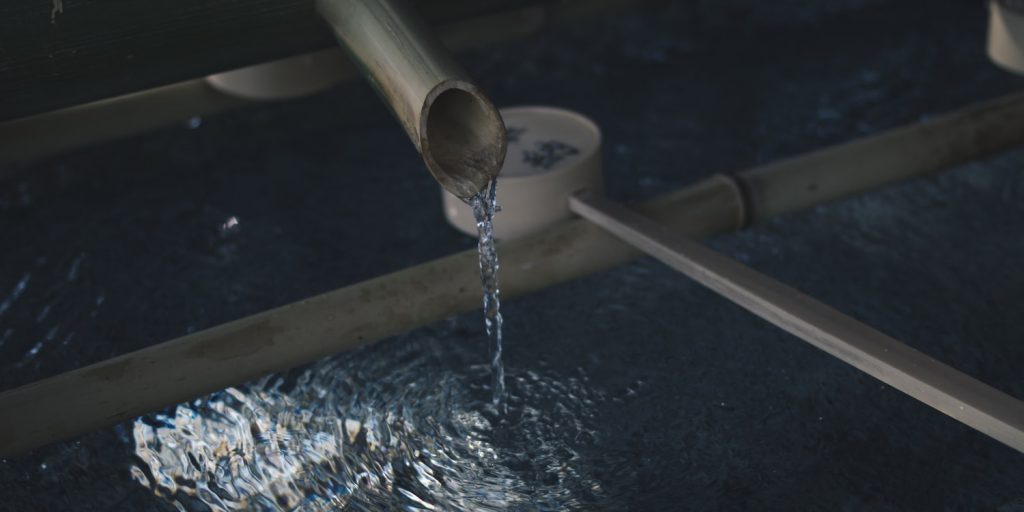 technology must be integral to communities’ water infrastructure, as it is essential to achieving better management of this critical resource, offering real-time insights for protecting water quality and security, unlocking significant cost savings and even combating future pandemics

The United States’ aging water infrastructure is in dire need of an upgrade. Most of the country’s water infrastructure is at least half a century old, and with that comes a host of problems, including frequent leaks and poor water quality. With precious water resources becoming more and more scarce, the problem is growing increasingly urgent.

According to the American Society of Civil Engineers, there are an estimated 240,000 water main breaks annually across the U.S., at a direct cost of $2.6 billion. Deteriorating infrastructure imposes more than a merely financial burden: As pipes deteriorate and increasing amounts of pollutants enter the drinking water supply, public health is endangered. A 2017 investigation revealed that up to 63 million Americans were exposed to potentially unsafe drinking water over the previous decade, underscoring that disasters like the Flint, Michigan water crisis are only the tip of iceberg when it comes to America’s water management problems.

Further compounding the country’s water challenges is the mounting threat of climate change, which will usher in extreme weather conditions that America’s degrading water infrastructure simply will not likely be able to handle. Given these myriad challenges, it’s hardly surprising that in the American Water Works Association’s most recent State of the Water Industry report, leaders identified the need to renew and replace outdated infrastructure as the industry’s top challenge.

Smart water technology has a major role to play in addressing the problems posed by aging infrastructure. By integrating intelligent monitoring and resource management solutions, local governments can gain vital insights: How much water is present in the overflow from a storm? What contaminants and pollutants are flowing through municipal pipes– and at what levels? What patterns in supply and demand can drive smarter decisions about optimizing water management?

With the introduction of smart water tech, our cities can better understand what’s going on, especially underground, which is beneficial for the industrial and utility sectors too. Zion Market Research forecasts that the smart water tech market will reach $31.6 billion by 2024, with technological improvements in information and communication technologies, the Internet of Things (IoT), and data analytics fueling the market’s growth.

IoT sensors, for instance, can enable water managers to detect any anomalies in municipal systems, including leaks; peaks and valleys in usage; equipment failures; and pollutants to ensure local utilities and industry are complying with all water protection regulations. By creating visibility into buried assets to understand the conditions of underground infrastructure, utilities can compare current performance with sought after standards, predict when and where problems may arise, and treat trouble spots preventively before they become costly problems.

A smart storm water management system in Ann Arbor, Michigan has helped the city save $1 million in infrastructure costs. Sensor nodes in the city’s water system provide real-time information on water flow and quality, while remote-controlled valves release water from basins after a storm.

Water technology’s benefits even extend to the field of epidemiology. IoT sensors placed in sewer systems are helping cities around the globe detect traces of the novel coronavirus in wastewater, allowing authorities to pinpoint infection hotspots and to more efficiently identify outbreaks. In a stunning finding, Italian scientists recently announced that coronavirus may already have reached Italy in December 2019 – far earlier than previously thought – based on sewage samples collected from Milan and Turin. Not only can sewers help public health officials understand the full extent of an outbreak, but by helping governments identify hubs of contagion, they can allow for a much more targeted, localized response – potentially preventing the need for more sweeping lockdown measures. Sewers have long been sources of valuable intelligence for addressing public health challenges. For instance, Israeli authorities were able to contain a 2013 polio outbreak because a sewage surveillance system built after a 1988 outbreak had provided an early warning of transmission.

New pipes, dams, and storage tanks won’t be enough to deliver the quality water infrastructure today’s cities need. Smart technology must be integral to communities’ water infrastructure, as it is essential to achieving better management of this critical resource, offering real-time insights for protecting water quality and security, unlocking significant cost savings and even combating future pandemics. As these days of COVID-19 prompt societies to search for new ways of building more modernized, more resilient systems, investments in smart water technology are a clear place to start.

Ari Goldfarb is the CEO of Kando.