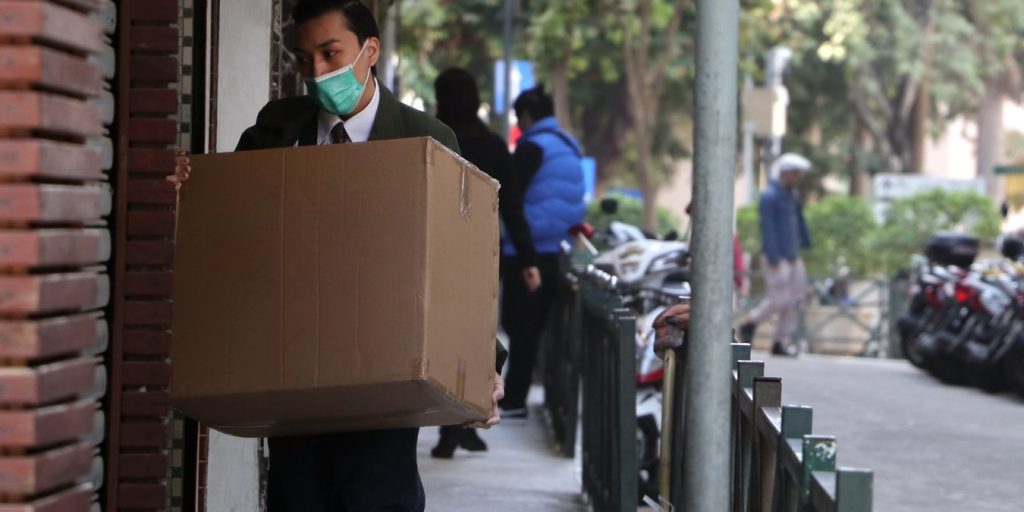 Local and state public health officials are leaving their posts as the coronavirus pandemic drags on and continues to be politicized.

At least 49 local and state public health leaders across 23 states have either resigned, retired or been fired from their posts since April, according to an Associated Press and Kaiser Health News (KHN) report.

In one of the latest instances of these departures, New York City’s health commissioner was fired after clashing with the New York Police Department and New York City Hall, the AP reports.

The departures come as confirmed infections and deaths in the U.S. surpass 5 million and 163,000 respectively, the AP reports.

“We’re moving at breakneck speed here to stop a pandemic, and you can’t afford to hit the pause button and say, ‘We’re going to change the leadership around here and we’ll get back to you after we hire somebody,’” Lori Tremmel Freeman, CEO of the National Association of County and City Health Officials (NACCHO), told the AP.

Some officials have stepped down due to disagreements with other local officials. Fishers, Ind. Health Department Epidemiologist Eileen White resigned in August after Fishers Mayor Scott Fadness was urging schools to open before infections were controlled in the area, The Hill reports.

Others have encountered personal backlash from residents due to actions they have taken to combat the virus’s spread. Former Orange County, Calif., Chief Health Officer Nichole Quick resigned in June amid threats and protests at her home due to a mask mandate, the Washington Post reports.

Still others have been let go from their posts due to friction with other officials. Emily Brown was fired from her job as director of the Rio Grande County (Colo.) Public Health Department as she clashed with county commissioners over loosening restrictions made due to the pandemic, the AP reports. “They finally were tired of me not going along the line they wanted me to go along,” she told the AP.

However, Brown’s replacement resigned on July 9, according to the AP.

“To see this kind of really widespread resignations from critical roles at a time of great importance for our country ought to be a source for everyone to be concerned,” National Institutes of Health Director Francis Collins told The Hill.

“I am very troubled to see that kind of turnover,” Collins added.