Photo by Utkarsh Agarwal on Unsplash 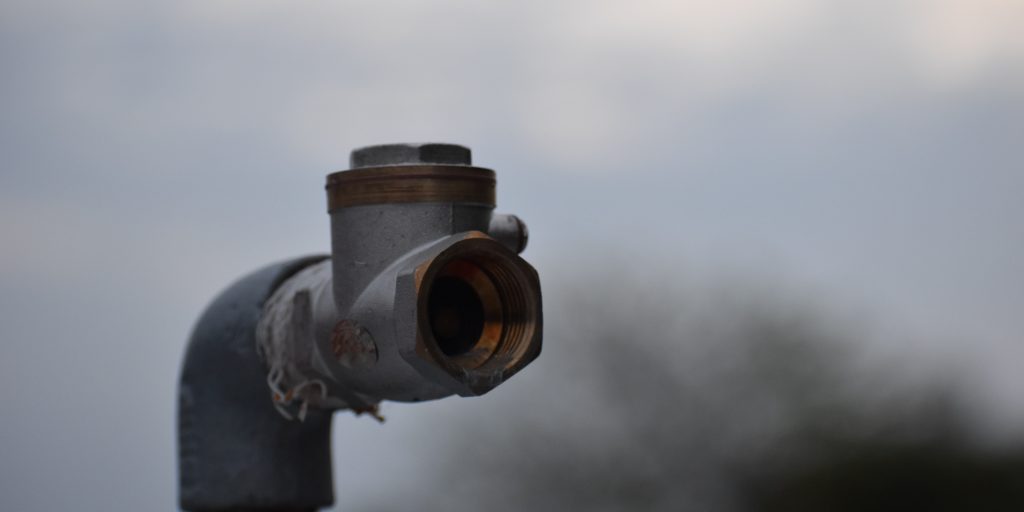 As city and county governments face revenue shortfalls and budget cuts, many are turning to energy performance or energy savings contracts to update aging infrastructure. These agreements with contractors and service companies promise to finance the capital costs of infrastructure projects with “guaranteed” savings from improved energy efficiency and reduced operating expenses. Unfortunately, these contracts are often based on meaningless guarantees that do not deliver the promised savings.

In theory, such contracts are budget neutral, with the government entity’s capital costs recouped from savings generated by the project. But in practice, such savings may never materialize, leaving the government entity paying off expensive capital projects for years into the future with little or no cost savings.

Jackson, Miss., for example, signed a $90 million energy performance contract with Siemens for a new automated water meter and billing system. The agreement promised $120 million in “guaranteed” savings and increased revenue from the new water system.

Rather than delivering increased revenue and savings, however, the new system cost the city  millions in lost revenue and increased operating costs. New water meters were installed incorrectly or never synced properly with the wireless network. This led to meter reading errors and transmission problems. The electronic billing system dramatically overcharged some residential customers, and it failed to issue any bills at all to some businesses and industrial water users. Despite the city’s efforts to correct the problems, the promised savings and revenue turned into a revenue disaster .

As the water meter and billing system problems escalated, Jackson faced mounting pressure to take action. Local media coverage featured images of residents who received water bills for thousands of dollars. Other necessary infrastructure projects had to be put on hold, while the city faced looming bond payment deadlines for the new water system.

With the company claiming the problems were caused by the city using the system incorrectly, the city was forced to turn to the legal system.

Jackson engaged legal counsel to evaluate the city’s claims against Siemens. The legal team spent more than six weeks laying the groundwork for a lawsuit, meeting with witnesses and performing a detailed review of the water meter system and the contract.

During their analysis, the city’s legal team discovered several technical deficiencies with the system, which, from the city’s perspective, doomed the project from the start. Despite the promise of increased revenue, the city’s legal team also found significant revenue shortfalls and increased costs of operating the complex new system. The contract itself failed to provide the financial protection contemplated by the governing statute because the guaranteed savings provisions did not reflect reality in the field. In fact, the city’s legal team questioned whether the water meter and billing system was even capable of providing greater energy efficiency and savings.

Based on these findings, Jackson filed a lawsuit. Among other things, the suit contended that the supposedly “guaranteed” savings were not possible and, as a result, the contract should be partially invalidated for its failure to comply with statutory requirements for energy performance contracts.

Six months after the city filed suit, the company agreed to settle for the full value of the contract. In addition to paying $89.8 million, the city was permitted to retain another $25 million in improvements to its wastewater treatment system completed as part of the project.

What cities and counties should consider before signing energy performance contracts

For the cities and counties across the country turning to energy performance contracts to update aging infrastructure,  Jackson’s fight may provide some helpful lessons. Some tips for government officials considering such contracts include:

No infrastructure project is immune to problems. However, when it comes to energy performance contracts, cities and counties should be wary of “guaranteed” projects that sound too good to be true.