Photo courtesy of The British Library via Unsplash 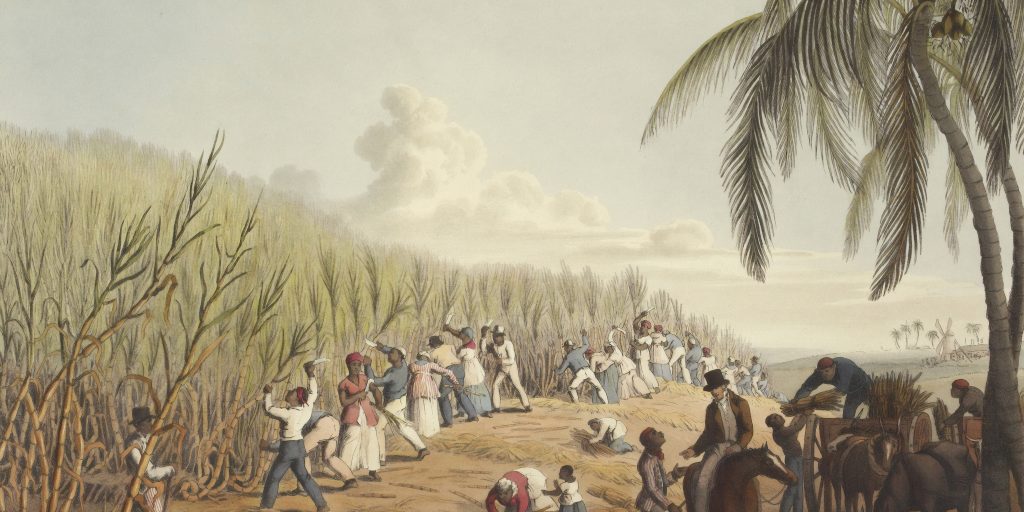 As the country is grappling with how to solve issues related to systemic racism and equality, last week the Asheville, N.C., City Council made a historic move – formally apologizing for the state’s role in centuries of slavery and discrimination and voted to provide repatriations to Black residents.

“Hundreds of years of Black blood spilled that basically fills the cup we drink from today,” said Councilman Keith Young, the measure’s chief proponent and one of two Black members of the council said, per USA Today. “It is simply not enough to remove statutes. Black people in this country are dealing with issues that are systemic in nature.”

The unanimously passed measure does not include direct payments, the paper reports. Instead, reparations will be in the form of investments in areas where Black community members face the greatest disparities. The newly formed Community Reparations Commission will make decisions on which programs will be funded and where resources will be allocated.

Some of the goals mentioned in the resolution included “increasing minority homeownership,” “increasing minority business ownership and career opportunities” and “strategies to grow equity and generational wealth,” according to ABC News. With these and other priorities, Young said the council is trying to “embed systemic solutions.

Asheville isn’t alone in this effort. On Wednesday, Jorge Elorza, mayor of Providence, R.I., signed an executive order to explore the possibility of reparations for the city’s Black and Indigenous residents, as well, ABC reports. Through the order, the city will explore its history of slavery and genocide, ultimately recommending a reconciliation process that will involve substantive reparations for historic injustices and recommend “appropriate policies, programs and projects.”