Photo by Scott Warman on Unsplash 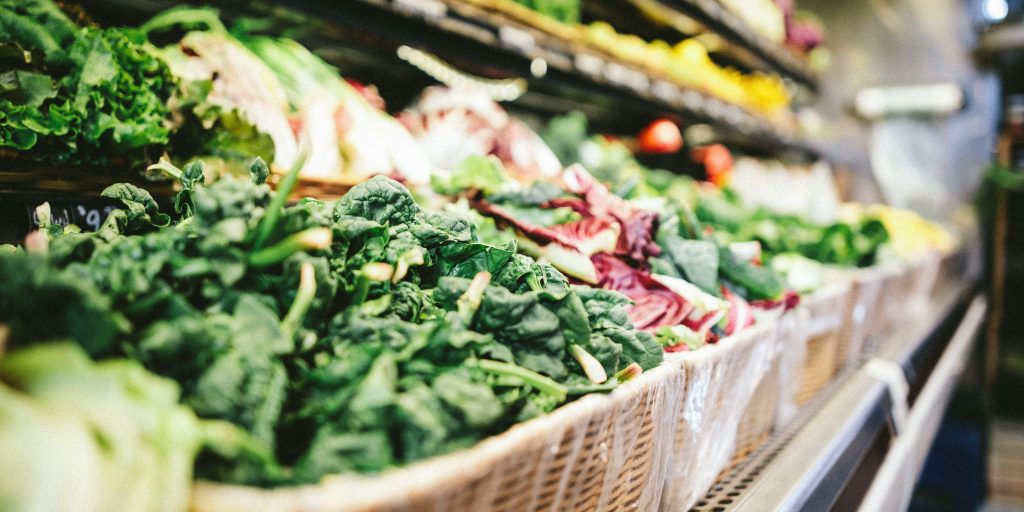 With the coronavirus stay-at-home order comes the possibility of one in five Los Angeles residents not knowing where to get their next meal. So, city officials stepped in to offer online maps that direct Angelenos to food resources.

Under regular circumstances in Los Angeles County, two million residents—approximately 20 percent of the population—lack reliable access to affordable, nutritious food, according to the Los Angeles Foodbank. As schools closed along with many restaurants and retail stores in response to COVID-19, access to food has become more of a problem across the county.

“Food insecurity is a major issue in Southern California during normal times,” said Los Angeles City Controller Ron Galperin. “Given the current situation, when people are being asked to stay home and unemployment is surging, problems like this are heightened.”

“My goal with this map was to do something that would provide tangible help to Angelenos right away,” Galperin said. “Even with schools and businesses shuttered, families can still access healthy and nutritious meals.”

Ian Thompson, communications director for Ron Galperin, said the idea behind the site is to give people definitive places to go for food so finding what they need isn’t an additional challenge. Thompson said the office began building the maps in early March as the virus started to spread in the United States.

The map on the new site includes the locations of local food pantries—non-profit sites that distributes bags or boxes of food directly to those in need. Map users can click dots on the map to see the name of each pantry along with its address and phone number. Since most food pantries serve according to a geographic service area, the interactive map allows city residents to more easily find nearby locations.

The Controller’s Office recommends Angelenos contact their local food pantry to verify hours as well as distribution dates and times, as these details are subject to change. The site also notes that certain food pantries may require photo identification and documents verifying need.

The LAUSD is the nation’s second-largest school district with more than 1,000 schools and 600,000 students from kindergarten through twelfth grade. An estimated 80 percent of LAUSD students are from low-income families and qualify to receive free or reduced-cost breakfast, lunch, and sometimes even dinner at school. Additionally, 26 percent of children in Los Angeles County live in households that experience food insecurity.

In partnership with the American Red Cross, the LAUSD is offering free breakfasts and lunches during the temporary school closures through new Grab & Go food centers. Families can pick up two nutritious meals per child each day. A total of 64 pickup sites have been set up throughout the Los Angeles school district with drive-through and/or walk-up distribution.

Residents can click on the map to see the location of their nearest food pick-up site along with an address and website, if available. Thus far, Grab & Go food centers have distributed millions of meals to students.

“Our goal today, tomorrow is to make sure that we provide as much support (for) our families that we can,” said LAUSD Superintendent Austin Beutner.

California has the nation’s highest rate of poverty at 20.6 percent, according to the U.S. Census Bureau’s Supplemental Poverty Measure, and access to fresh, nutritious food is often a contributing factor.

In response, Galperin and his team wanted to use the maps to help illustrate the ease or difficulty of access to food in Los Angeles County, given the current health emergency.

The third map on the new site shows how many Angelenos, including low-income populations, live within a reasonable distance to a supermarket. This data on a map makes it easy to see food accessibility in Los Angeles. Green dots on the map represent populations living in poverty who live within one mile of a supermarket, while the red dots show populations who live beyond a one-mile walk but within a 10-minute drive if they have a vehicle.

“This story map…that details how accessible supermarkets are to low-income Angelenos is very interesting and instructive,” Galperin said. “It shows how well the City is organized to meet people’s needs.”

In the face of an overwhelming world crisis, many people are supporting and caring for sick or elderly family members or friends. The new interactive food maps are helping residents locate food for themselves and their families during the COV-19 pandemic.

“We’ve heard from multiple people that they have used the map to find nearby food pantries and places where they can go pick up meals for their children each day,” Galperin said. “To me, that makes the maps successful. This map connects people in need with neighborhood food resources that will help them get through this extremely difficult time.”

Christopher Thomas is the director of government markets at Esri.