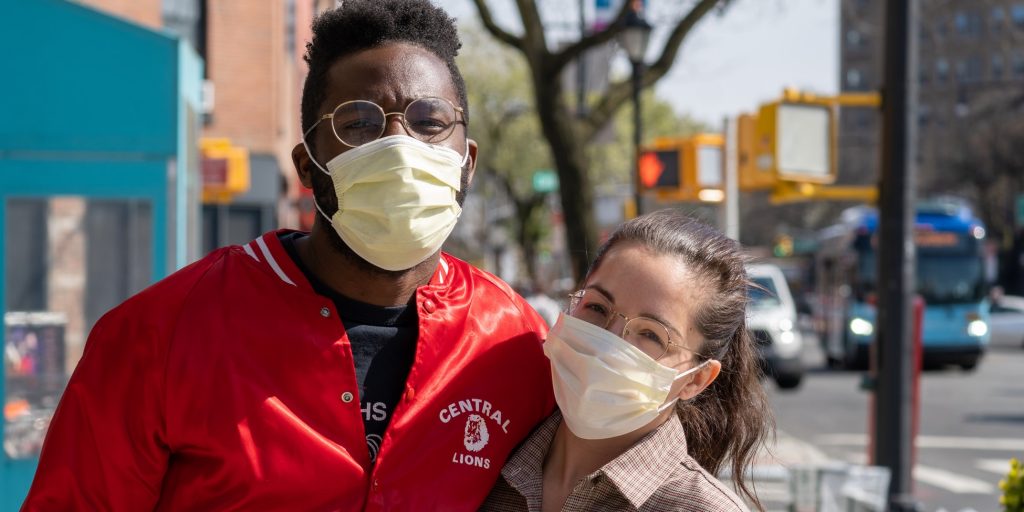 The latest trend in municipal response to the novel coronavirus’s spread is requiring residents to wear masks in certain areas.

In April, the Centers for Disease Control and Prevention released an advisory recommending that people wear cloth face coverings in public when social distancing measures (like maintaining a six-foot distance from others) is difficult. The purpose of the cloth face coverings is to slow the virus’s spread and to prevent people who don’t know that they’ve been infected with the virus from transmitting it to others.

Now, cities are beginning to transform that recommendation into law. Greenville became the first city in South Carolina to require patrons and employees to wear face masks in grocery stores, pharmacies, retail stores, restaurants and salons, according to the Associated Press. The penalty for not doing so is a fine of up to $25.

The fine for not wearing a mask is 10 times higher in Phoenix, AZCentral reports. The Arizona capital’s mandate applies to all indoor and outdoor spaces where social distancing can’t be accomplished.

“Arizona continues to break records of the type we do not want to break,” Phoenix Mayor Kate Gallego said during a council meeting, per AZCentral. “We are going to need residents to lead the way.”

Jacksonville Mayor Lenny Curry recommended the use of masks in a June 19 statement, saying, “I have always said that we should be social distancing and wearing masks. As we are seeing right now, without these precautions, the community spread is real.”

Charlotte, N.C. Mayor Vi Lyles even asked North Carolina Governor Roy Cooper to issue a statewide requirement for wearing face masks in public, according to WCNC. “I support this for all of our citizens because it provides additional meaningful steps to help combat the spread of COVID-19,” Lyles tweeted at Cooper on June 23.

“I make clear on a daily basis around the entire state of Texas that wearing a mask is very important, and local officials send that message,” Abbott said at a news conference, per the Tribune. “Putting people in jail, however, is the wrong approach for this thing.”

However, the mayors of Houston, San Antonio, Austin, Dallas, Fort Worth, El Paso, Arlington, Plano and Grand Prairie, Texas, all signed a letter sent to Abbott on June 16, asking him to give them “authority to set rules and regulations” to require face covering wearing, according to the Tribune.

“We think you would agree that a healthy economy starts with healthy people,” the letter says, per the Tribune. “If you do not have plans to mandate face coverings statewide, we ask that you restore the ability for local authorities to enforce the wearing of face coverings in public venues where physical distancing cannot be practiced.”