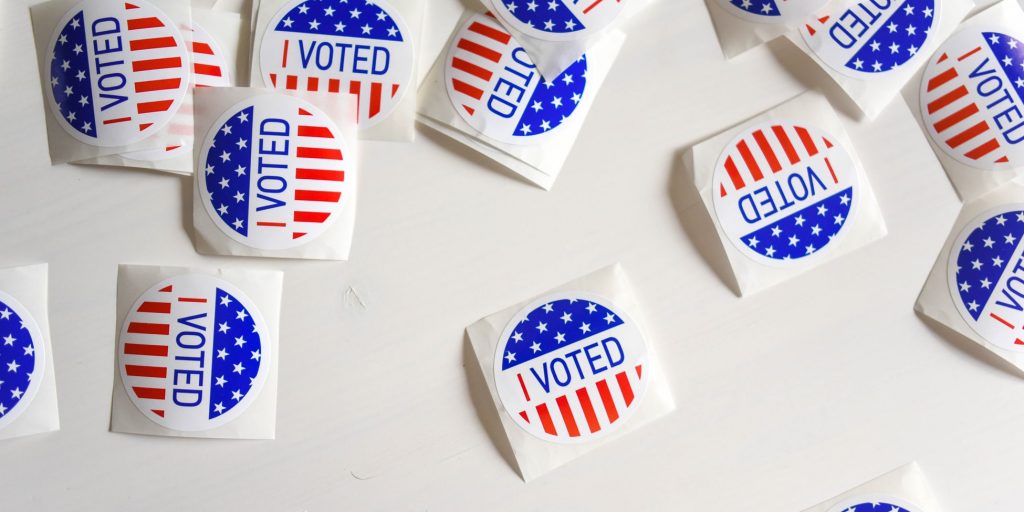 The Georgia Secretary of State has announced his intention to investigate what caused a chaotic primary Election Day in which faulty voting machines caused long voting lines and confusion.

Immediately after polling sites opened on June 9 at 7 a.m., long lines began to form, the BBC reports. This was partly due to social distancing practices being taken. But technical issues with voting machines also contributed to long lines.

Many technical issues occurred in Fulton County, which covers central Atlanta, The Hill reports. At 7:33 a.m., Atlanta Mayor Keisha Lance Bottoms tweeted that none of the voting machines in one of Atlanta’s largest precincts were working.

In other counties, waits of over two hours, a shortage of provisional paper ballots or voting machines and voting machines malfunctioning were reported, according to Patch.

Because of this, multiple counties including Chatham, Fulton and Muscogee Counties received approvals to keep their polling places open an extra two hours, until 9 p.m., Politico reports.

LaTosha Brown, co-founder of Black Voters Matter, told Politico that it took her nearly three hours to vote. She left her polling place drove to a predominantly white polling place and was dismayed to find no line. “I come over to this side of town, and white folks are strolling in. On my side of town, we brought stadium chairs,” she said.

The last voter cast their vote in a Union City, Ga., church at midnight, after waiting five hours to vote, FOX 23 news reports.

Georgia introduced new voting systems following a ruling last year that required the state to phase out paperless voting machines by 2020, according to The Hill.

Additionally, some poll workers were hired at the last minute and received on-the-job training because other poll workers had quit due to coronavirus-related concerns, the Atlanta Journal Constitution reports.

“Even the poll workers don’t know what to do,” DeKalb County (Ga.) Commissioner Mereda Davis Johnson told the newspaper. “These are new machines and you expect people to run them in less than a couple of months? If this is a preview of November, then we’re in trouble.”

Georgia Secretary of State Brad Raffensperger called boring-related circumstances in Fulton and DeKalb Counties “unacceptable” in a statement and said that he would investigate the counties, according to NBC News.

“Obviously, the first time a new voting system is used, there is going to be a learning curve, and voting in a pandemic only increased these difficulties. But every other county faced these same issues and were significantly better prepared to respond so that voters had every opportunity to vote,” Raffensperger said in the statement, per NBC.

However, the CEO of DeKalb County has called for an investigation into Raffensperger’s office.

“It is the secretary of state’s responsibility to train, prepare and equip election staff throughout the state to ensure fair and equal access to the ballot box,” CEO Michael Thurmond told CBS News.

“Those Georgians who have been disenfranchised by the statewide chaos that has affected the voting system today in numerous DeKalb precincts and throughout the state of Georgia deserve answers,” Thurmond added.