Photo by Julian Wan on Unsplash 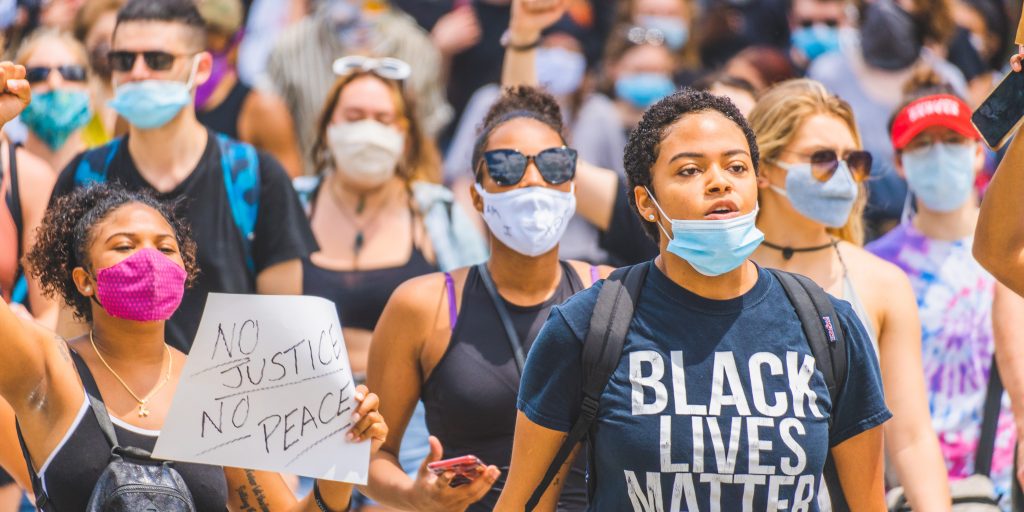 In an attempt to show solidarity with protestors demanding police reform and justice for the black men and women killed by law enforcement, Muriel Bowser, mayor of Washington D.C., had the slogan “Black Lives Matter” painted in massive block letters on the road leading to the White House. She also renamed the painted section 16th Street “Black Lives Matter Plaza.”

“There was a dispute this week about whose street this is,” John Falcicchio, Bowser’s chief of staff, said in a tweet. “Mayor Bowser wanted to make it abundantly clear that this is DC’s street and to honor demonstrators who (were) peacefully protesting on Monday evening.”

The dispute Falcicchio referenced was a controversial photo-op held by President Trump in which the president walked from 1600 Pennsylvania Ave. through Layfette Square Park to St. John’s Episcopal Church to say a few words of encouragement and strength while holding a Bible. To accomplish this, law enforcement was ordered to clear protesters from the president’s path – a move even some of Trump’s allies have criticized as both unconstitutional and unnecessarily violent, according to Politico.

The painting of the slogan coincided with Bowser sharing a letter addressed to the president in which Bowser informs him she has ended the state of emergency in the city and requests the withdrawal of “all extraordinary federal law enforcement and military presence from Washington, DC,” including the “unidentified federal personnel patrolling the streets…” Here the mayor is referring to reports of  troops wearing riot gear with no identifiable markings patrolling the nation’s capital.

On Friday morning, local artists and public work crews emblazoned the slogan in huge yellow letters spanning both lanes of traffic, CNN reports. While the project is visually striking, officials from one of the protest movement’s main organizers, Black Lives Matter, were not impressed by the display.

“This is a performative distraction from real policy changes,” the tweet read. “Bowser has consistently been on the wrong side of BLMDC history. This is to appease white liberals while ignoring our demands. Black Lives Matter means defund the police.”