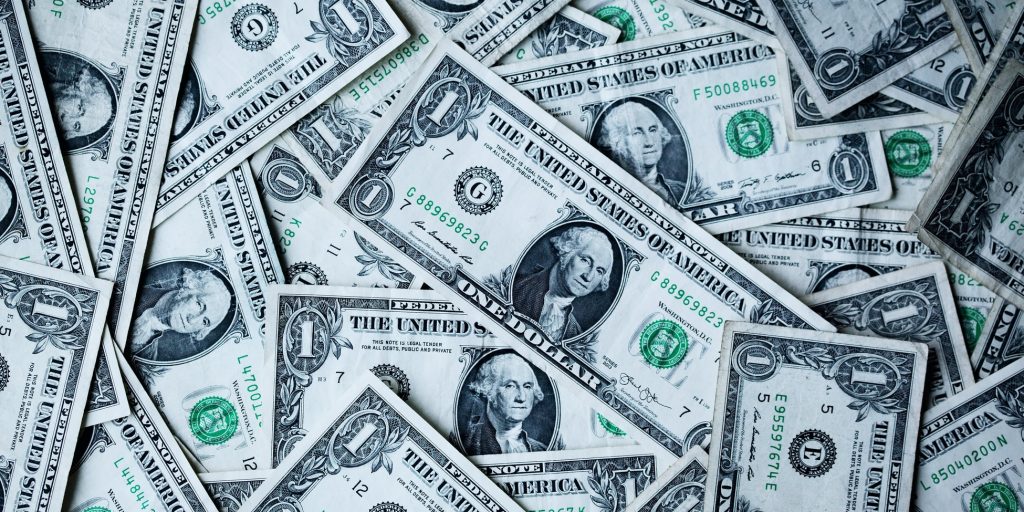 Since the COVID-19 pandemic took hold of our country, an unprecedented 38.6 million Americans have filed for unemployment – and that number is growing. To add to the economic devastation, a quarter of small businesses don’t expect to survive and another third are skeptical of their ability to reopen in the coming months.

Concurrently, an alarming report by the University of Chicago’s Becker Friedman Institute found that nearly 40% of the lay-offs associated with the pandemic may be permanent – consistent with a report from the Federal Emergency Management Agency (FEMA) that found 40 percent of small businesses fail to reopen after a disaster.

This crisis has touched government on every level from Congress to municipalities. While local governments await much-needed federal aid, it is likely that any financial relief will not be enough to return to where we once were.

In Lehigh County, Pa., our region is banding together to figure out a way we can not only survive – but thrive – in a post-pandemic world. Outlined here is where we are and where we aspire to go, in the hopes that our plan will give other local government officials ideas for how they can help their communities make it to the other side of this crisis.State of the state: Pennsylvania

Pennsylvania’s unemployment rate is over 15 percent as of May 22 – the highest recorded since 1983. Nowhere is this crisis grossly exacerbating existing problems than in the cultural industries that enrich resident’s quality of life and make the Lehigh Valley competitive.

The Lehigh Valley Arts Council found that pre-coronavirus, arts and cultural industries experienced a 3.3% decline in revenue while Pennsylvania overall saw a 25% increase. Meanwhile, many of the institutions and philanthropists that have historically supported these industries have exhausted their funds or ceased to exist – gifts have declined by almost 10%.

It is unsurprising that the statewide “Stay at Home” order has further diminished the strength of the creative economy in Lehigh County and is threatening to undermine the economic competitiveness of the Lehigh Valley in the long-run.

The COVID-19 pandemic in-and-of itself would have been devastating enough if it didn’t occur with the parallel inefficiencies of raising revenue in Pennsylvania’s municipalities: Even during times of broad economic growth, many communities were already effectively treading water – limiting their ability to save, invest in themselves, and pay down long-term liabilities.

The coronavirus pandemic has only deepened these financial problems not only for Lehigh County, but for municipalities across the nation in similar predicaments. And so now, the question for local policymakers is simple: How do we build the bridge to the post-coronavirus world in a way that addresses the long-term structural issues of municipal finances while setting the foundation for broad-based economic recovery?

Fortunately, we didn’t have to look far for a roadmap of how to address further economic destruction to Lehigh County’s cultural industries: The Regional Asset District (RAD) created a 1 percent sales tax county-wide in Allegheny County, which includes Pittsburgh – allocating the funds toward investing in local cultural assets as well as municipal finances. Fifty percent of the new revenue went to local libraries and parks as well as larger tourist attractions like the Pittsburgh Zoo and the National Aviary.

The RAD has been a resounding success. Pittsburgh and Allegheny County routinely “punch above their weight” in terms of arts-related job creation and total industry spending, coming in at 28 and 30, respectively, out of 194 metropolitan regions. The RAD accounts for about 71% of all public investments of the arts. Additionally, the distribution of money allowed 114 of the county’s municipalities to reduce their local millage rate while also investing in infrastructure and public safety.

This investment in the arts has made Allegheny County one of the most competitive places in the country – the Economist Intelligence Unit listed Pittsburgh as the second most livable city in 2018, affordability and the creative economy were major factors in that ranking.

Pointing to Pittsburgh’s success, we’ve proposed a similar model in Lehigh County – the Regional Prosperity District (RPD). The current proposal calls for between 1-1.5 percent county-wide sales tax increase and a modest .1-.5 percent personal income tax – which would generate an estimated $90-120 million a year in additional revenue.

We believe this proposal rises to the occasion of the economic crisis and sets Lehigh County up for long-term success:

First, it’s geared towards job creation, and the creative economy has a strong economic multiplier: Americans for the Arts found that each arts patron in the Lehigh Valley spends $28.33 per visit – excluding the cost of admission – which supports restaurants, retailers, and even babysitters. Additionally, for every $100,000 spent by patrons of the arts, three-and-a-half jobs are created.

Moreover, the RIF could invest in job incubators and start-up firms on a sizeable scale.  The creative economy that deals primarily with knowledge, technology, and human creativity has a one-to-five multiplier. Local job creation stemming from existing or new firms accounts for almost 90% of all jobs. Investing in these industries ensures we improve the metrics that define livability, maintain competitiveness, and rebuild much of the economy that will be lost.

Second, the money allocated to municipalities eliminates the structural limitations of tax base constraints that distresses many of Pennsylvania’s communities. This allows for additional revenue, which is regionally-sourced, to be invested in property tax relief and improved local services.

Today, the primary tool we have to finance these initiatives is a property tax – highly unpopular and limited by municipal boundaries. The RPD is the tool we need to invest in ourselves – ensuring we create economic growth, revitalize the local economy, and aid our struggling communities.

If you’re interested in learning more about the Regional Prosperity District and how it is currently structured, read the full proposal here.