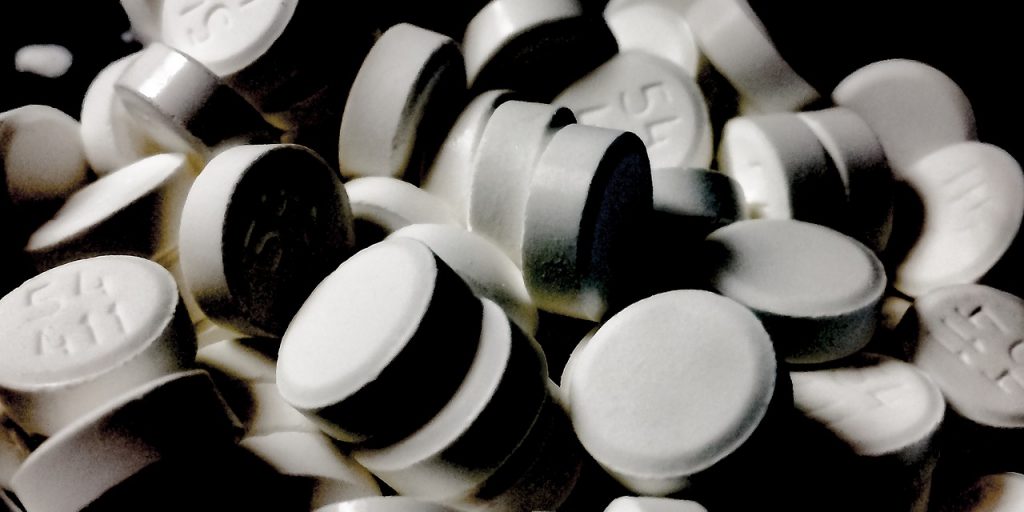 New Hampshire county to become second in U.S. to offer methadone to inmates

Once the U.S. Drug Enforcement Administration gives Rockingham County, N.H., a license, the county’s jail will become the second in the nation to dispense methadone to inmates in opioid recovery.

Rockingham County Corrections Superintendent Stephen Church told Seacoast Online that doing so would help incarcerated people in recovery transition back to communities with a lower risk of overdose, while also saving taxpayer money. “This is a huge deal,” Church said.

Methadone is a drug that eases opioid cravings and withdrawal symptoms, according to WBUR. Methadone itself is an opioid, and some corrections officials have balked at providing the drug, saying it could be illicitly used. The only other jail that offers on-site methadone treatment is Franklin County, Mass., Seacoast Online reports. The jail also began offering buprenorphine, another opioid used to treat opioid cravings and mitigate withdrawal symptoms,

“I think it’s working,” Franklin County Corrections Officer Lee Terrell told WBUR in 2019. “I think violence in the facility has gone down. We used to get a lot through the mail; there used to be a lot of contraband. That has come to minimal, if anything.”

Franklin County provided Rockingham County with plenty of information on getting to the point where the county could lawfully provide methadone to inmates, Seacoast Online reports. The process involved the county jail getting state and federal accreditations.

No inmates will automatically get methadone as part of Rockingham County’s eventual program, which will include counseling and a re-entry program, according to Seacoast Online.

“We’re in the home stretch,” Church told Seacoast Online. “This is probably the biggest thing I’ve seen in corrections in my 31 years.”