Photo by Benoit Dare on Unsplash 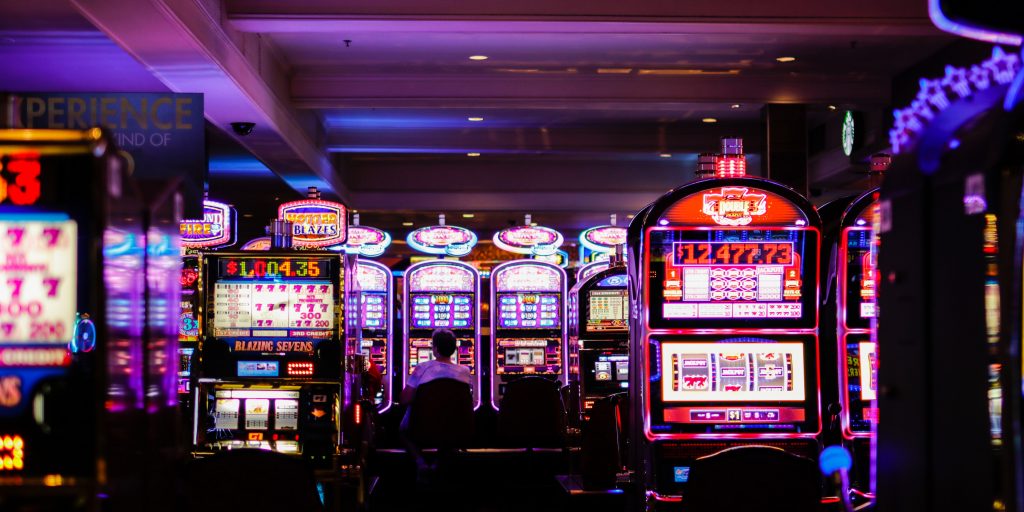 Las Vegas Mayor Carolyn Goodman is under fire for offering her city up as a “control group” to determine the effects of lifting the lockdown restrictions put in place to slow the spread of the COVID-19 pandemic.

“We offered to be a control group,” Goodman told CNN’s Anderson Cooper on Wednesday. “I offered to be a control group and I was told by our statistician you can’t do that because people from all parts of southern Nevada come into work in the city and I said, Oh, that’s too bad because I know when you have a disease, you have a placebo that gets the water and the sugar and then you get those that actually get the shot.”

Goodman admits, though, she has no plan on how to open Sin City’s iconic hotels, casinos and restaurants safely, instead saying that was the responsibility of private owners, CBS News reports.  “That’s their job,” she said on Cooper’s program. “That’s not the mayor’s job.”

Nevada’s governor, Steve Sisolack, balked at the idea. Again speaking to Anderson Cooper, the governor, who ordered the strip shut down in March said, “I will not allow the citizens of Nevada, our Nevadans, to be used as a control group, as a placebo, whatever she wants to call it.

Las Vegas’ workers also bristled at the mayor’s seemingly callous notion to use them in an experiment – an experiment with potentially deadly consequences. D. Taylor, the president of UNITE Here, a union representing more than 300,000 hospitality workers across the country told NBC news Goodman’s suggestion was “one of the worst things I’ve heard.”

“Nobody wants people to go back more than I do, but everyone wants to go back to a safe and secure workplace and not be an experiment in a petri dish,” Taylor told the TV station.

Alexander Acosta, a banquet bartender with the Caesar Forum Conference Center, told the station the mayor’s comments “struck a nerve” among workers.

“We’re not test subjects. We’re people. We are employees,” Acosta said. “We try to live every day as we can. We shouldn’t be test subjects.”